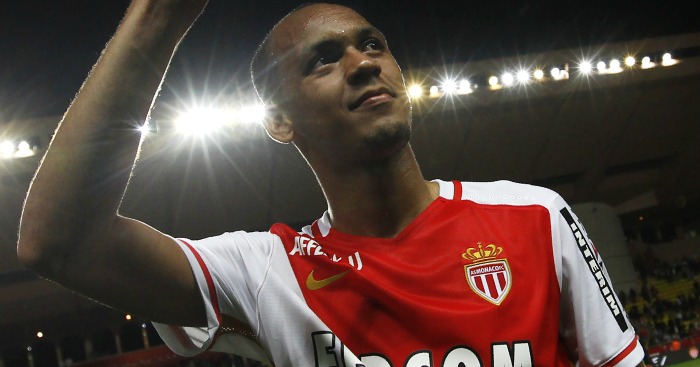 Liverpool have confirmed that Monaco midfielder Fabinho will join the club this summer for a reported fee of £43.7million.

Fabinho has long been linked with a move to Paris Saint-Germain and Manchester United, but Champions League finalists Liverpool have stolen a march on their rivals.

According to the Daily Telegraph, the 24-year-old has been targeted as an ideal replacement for Emre Can, capable of playing in the ‘No. 6 position’. Whatever that is.

The Guardian report that Liverpool are ‘increasingly confident’ of closing out the deal, while the Daily Mail suggests the Brazilian ‘wants to move to Anfield’ for ‘the chance to work under Jurgen Klopp’.

The Reds had targeted Jorginho of Napoli, but it is believed that Manchester City will win that race. United are moving for Shakhtar Donetsk midfielder Fred.

Fabinho, like RB Leipzig midfielder Naby Keita, who joins Liverpool in July, is not headed to the World Cup. He was not a part of Brazil’s 23-man squad, thus would have the entire pre-season to prepare on Merseyside.