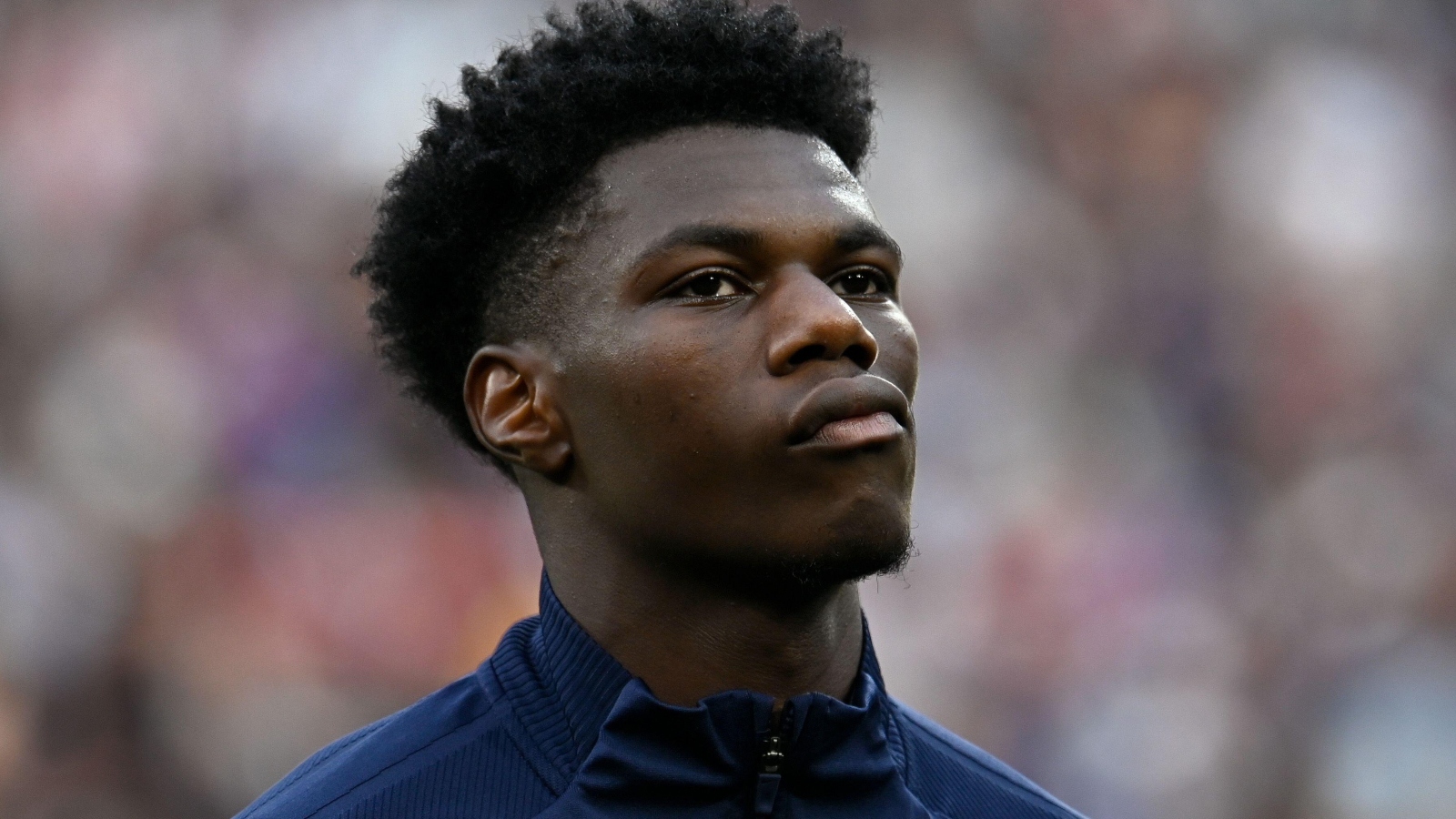 Real Madrid have confirmed the signing of Monaco midfielder Aurelien Tchouameni, for a rumoured €100million fee.

Tchouameni, 22, who had been linked with Liverpool, Manchester United and Paris St Germain, has agreed a six-year deal with the Spanish champions and will undergo a medical on Tuesday.

A Real Madrid statement read: “Real Madrid CF and AS Monaco have agreed on the transfer of the player Aurelien Tchouameni, who will be linked to the club for the next six seasons.

Tchouameni was voted young player of the year in Ligue 1 last season after making 46 appearances in all competitions for Monaco, who he helped to a third-placed finish.

He has established himself in Didier Deschamps’ France squad ahead of the World Cup finals in Qatar, starting in all three of their Nations League games this month.

Tchouameni made 95 appearances in total for Monaco during two-and-a-half seasons following his arrival from first club Bordeaux in January 2020.

The 26-year-old has one year remaining on his contract with Los Blancos and has struggled for form in recent seasons.

Speaking about his future, Asensio recently said: “I have one more year in my contract yet here we are talking about me leaving Real Madrid. This is an important moment for me, I will not deny it.

“I want to be the best player I can become and that’s why I keep working. I think this season it paid off even though I probably didn’t play many minutes. I want to play more and contribute more to the team.”