There were rumours back in November that Liverpool were preparing a £215m bid for Kylian Mbappe. 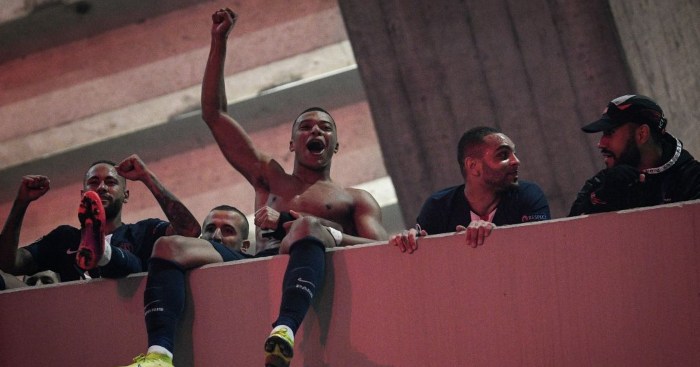 Liverpool will have a “big advantage” if they chose to pursue a deal for Paris Saint-Germain forward Kylian Mbappe, according to former France international Willy Sagnol.

Mbappe, who has scored 30 goals this season in all competitions, signed for PSG in 2017 initially on loan before completing a €180m deal the following summer.

There were rumours back in November that Liverpool were preparing a £215m bid for the 21-year-old with suggestions at the time that the Reds’ lack of transfers last summer meant that the money was ready to spend in 2020.

It is extremely unlikely any deal of that magnitude will be happening for a long time but Sagnol expects Liverpool to be frontrunners if they do follow through with their interest in the future.

Sagnol told SportBild (via Sport Witness): “This club has a big advantage: With Klopp you have a coach with whom every player in the world would like to work.

“Mbappe would have to adjust under him: he demands a lot of defensive work from his strikers, which Mbappe is not yet good at.

“But he can learn that, especially from a guy like Klopp. No question: Mbappe could become a king with Jurgen Klopp at Liverpool.”