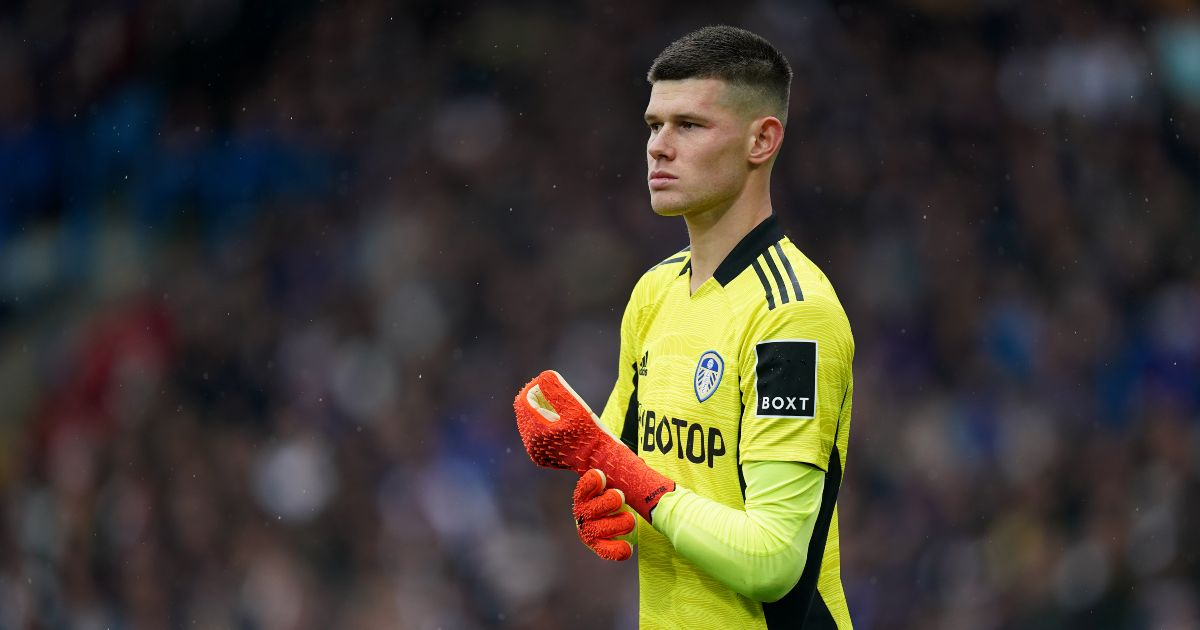 Liverpool have been impressed by Illan Meslier as they keep an eye on three Leeds United players, according to reports.

The Reds only signed Ibrahima Konate from RB Leipzig in the summer transfer window with some of their rivals a lot more active in the market.

They have renewed a number of contracts over the past year with a lot of Jurgen Klopp’s squad, who helped Liverpool to recent Premier League and Champions League success, needing a wage rise.

Foden not ‘tearing it up’ as Sun snipe at Liverpool ‘mystery’

It’s likely that the Reds will be more active in the next couple of windows, particurly the summer when they could need some fresh faces.

The trio caught the eye in the Premier League last season with Meslier the latest ‘Elland Road regular to catch the eye of their talent spotters’ at Anfield.

On Liverpool interest, Football Insider added: ‘They have been hugely impressed by the commanding Frenchman since he broke into the Leeds team last year and immediately established himself as the number one.’

France under-21 international Meslier signed a new contract at the start of the season to remain at Leeds for another five years with numerous clubs interested in his services.

Meanwhile, James Milner thinks Liverpool have made a “solid start” to the new campaign with Jurgen Klopp’s men a point off the top of the Premier League.

Milner told the club’s official website: “I think it’s a solid start. I think we know in games we’ve had the performances could have been better at times, we’ve dropped points where we maybe wouldn’t have liked to, but I think it’s a great base to go from.

“Players obviously going off and playing with their national team and having to come back and fit back into different systems and things. So, I think it’s a solid start with the games we’ve played. Obviously the Champions League group is pretty tricky.

“The start we had in the league was pretty tricky as well and unfortunately every game in the Premier League is tricky, isn’t it? So, it’s a solid start and we know that we can play better and there’s plenty to improve, so that’s the pleasing thing.”