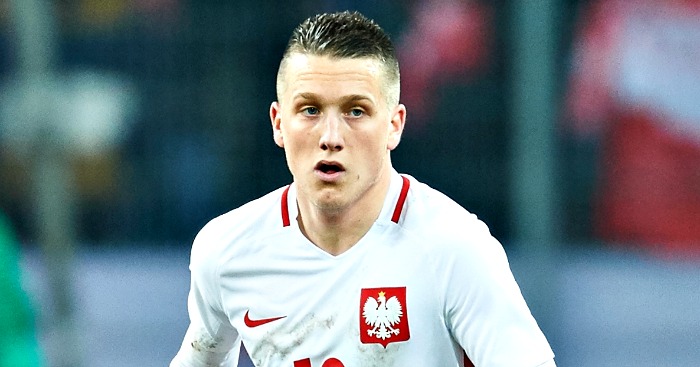 Zielinski was one of the first players Klopp attempted to sign when he became Liverpool manager in October 2015.

The midfielder himself confirmed that he had held talks with Klopp, and Liverpool made a £9.5million offer to Udinese that summer.

Zielinski joined Serie A rivals Napoli instead, and has impressed in their first team since.

Klopp has kept tabs on the Poland international, and Calciomercato claim he will almost certainly consider moving for the 24-year-old in the summer.

January would come too soon for a move, with Napoli eager to extend Zielinski’s contract.

His current deal expires in 2021, but Napoli wish to recognise his increasing contribution with a pay rise. They also want to change his release clause, which currently stands at £57.8m for foreign clubs. They hope to ‘raise it significantly’ to at least £89m.