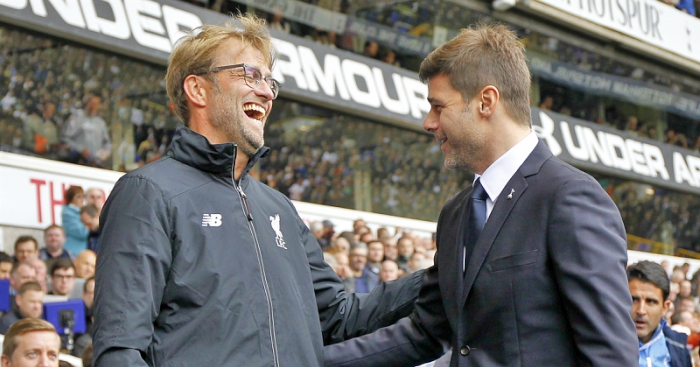 Klopp will be without a number of his first-team players after they played in the latter stages of the World Cup.

Jordan Henderson, Dejan Lovren, Trent Alexander-Arnold and Simon Mignolet were all part of sides that reached the semi-finals in Russia, and so will miss the first weeks of the Premier League season.

But Klopp knows Tottenham are in an even more difficult position, and believes there will be a time when the demands will be too high.

“I don’t want to get too football political but if they don’t stop with these games – they are now making it the Nations League to make it more important – then all these players who played at the World Cup have to go there again.

“Everything is now so important in football and we have to collect their bones afterwards, more or less.

Klopp even admits he had to fight to persuade Henderson to take time off.

“It was a hard fight to convince him that he needed a holiday. I knew it would happen. On the phone I said ‘crazy’.

“That would mean five days training after three weeks’ holiday. I hope we are in a situation where we don’t need to think about using these two.”