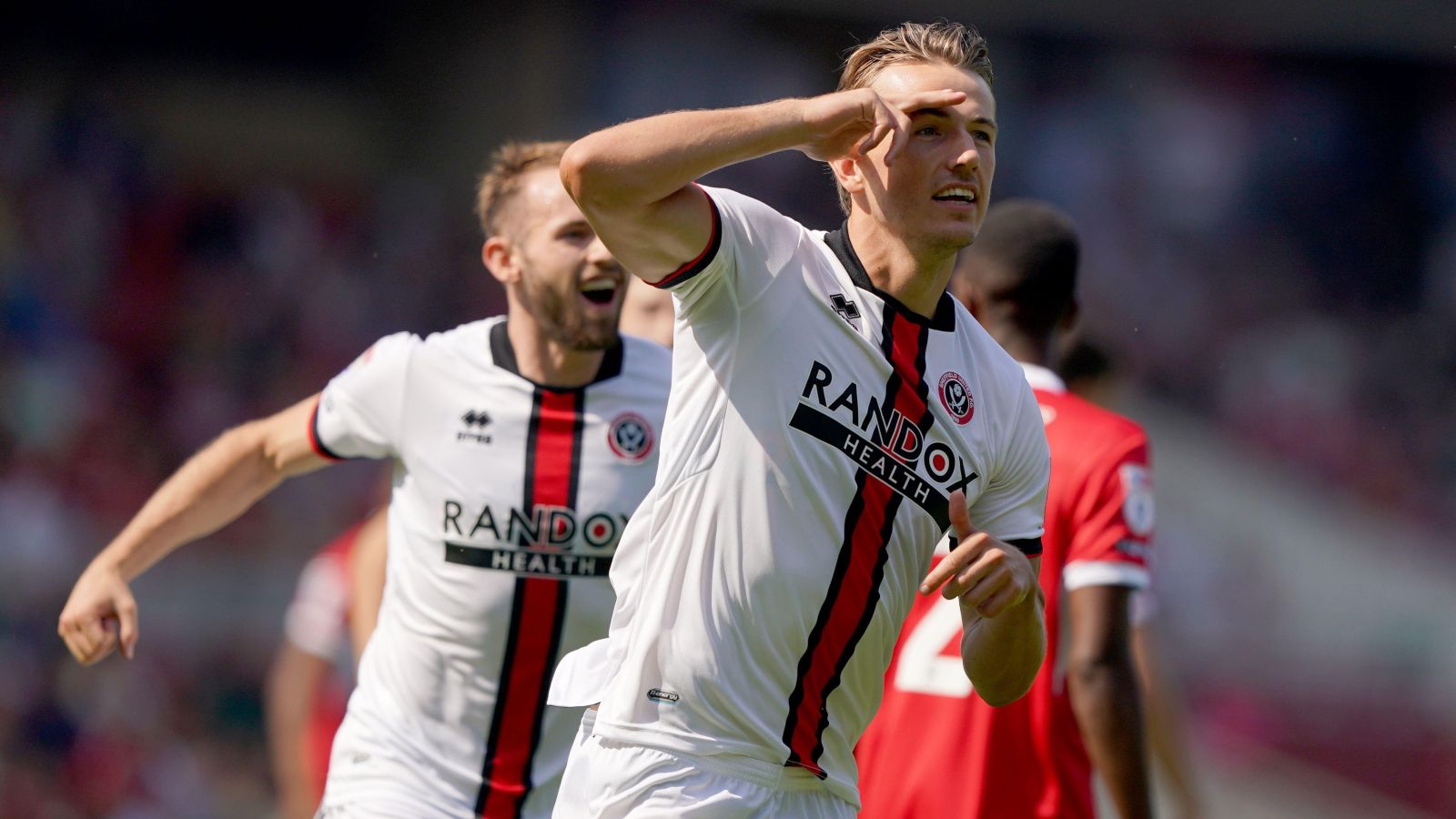 Many fans and pundits have been surprised at the Reds’ decision not to pursue a midfielder in the current transfer market with widespread reports insisting that they are waiting until next summer to pursue Borussia Dortmund’s Jude Bellingham.

Their decision to wait for the right man has been applauded in the past and it seemed like another good idea until Liverpool had a bit of an injury crisis.

Curtis Jones, Alex Oxlade-Chamberlain and, crucially, Thiago Alcantara are among the midfielders missing for the Reds currently and now there have been rumours that Klopp could be forced into the market for some midfield cover.

Rumours that Naby Keita wants to leave the club this summer due to a lack of football could also seem them forced to take action in the transfer market.

Following Liverpool’s 2-1 victory over Genk in the Champions League in 2019, Klopp went over to Berge – who played for the Belgian side at the time – at full-time and reportedly said “you are an interesting player, a very interesting player”.

On receiving praise from Klopp, Berge reacted at the time, he said: “It was a great moment. You have a big smile when you receive those sorts of compliments.

“‘It is wonderful when such a renowned manager as Jurgen Klopp comes over and says something like that.”

It could take anywhere from the club-record fee of £22m, which the Blades paid to Genk for Berge, to his release clause of £35m to get the Norway international this summer.

Club Brugge, who are reportedly willing to offer Berge as much as £100,000 a week in wages, are the main club to have bid for Berge so far this window with their latest offer of €15m (£12.6m) falling well short of United’s valuation of the player.

Italian journalist Gianluca Di Marzio insisted earlier this week that AC Milan have enquired about Berge – who has started the season in brilliant form for the Blades – as Midtjylland’s Raphael Onyedika could prove too expensive for the Italian outfit.

Asked whether he talks to Berge about the rumours, Sheff Utd boss Paul Heckingbottom said: “I chat with Sander all the time, about what is happening, how he is doing and plenty of other things, as I’ve maintained before. But those are our discussions and not for anyone else. What is talked about stays between us, as it would with any other player here.

“But am I hopeful and convinced he will be here? I am hopeful and convinced, yes. It’s black and white for me, he has a contract. There’s a number written within there [release clause] which I can’t do anything about, should anyone meet that. I accept and respect that.

“But I also know he enjoys his time here. I know that he’s ambitious, the same as we are. The thing is, while he’s being excellent for us, that makes him even more appealing to others but that’s football, that’s the way it works.

“If he outgrows us, if we don’t keep up with his ambitions, then he’ll move on. But again, that’s the same for anyone else in the squad as well.”