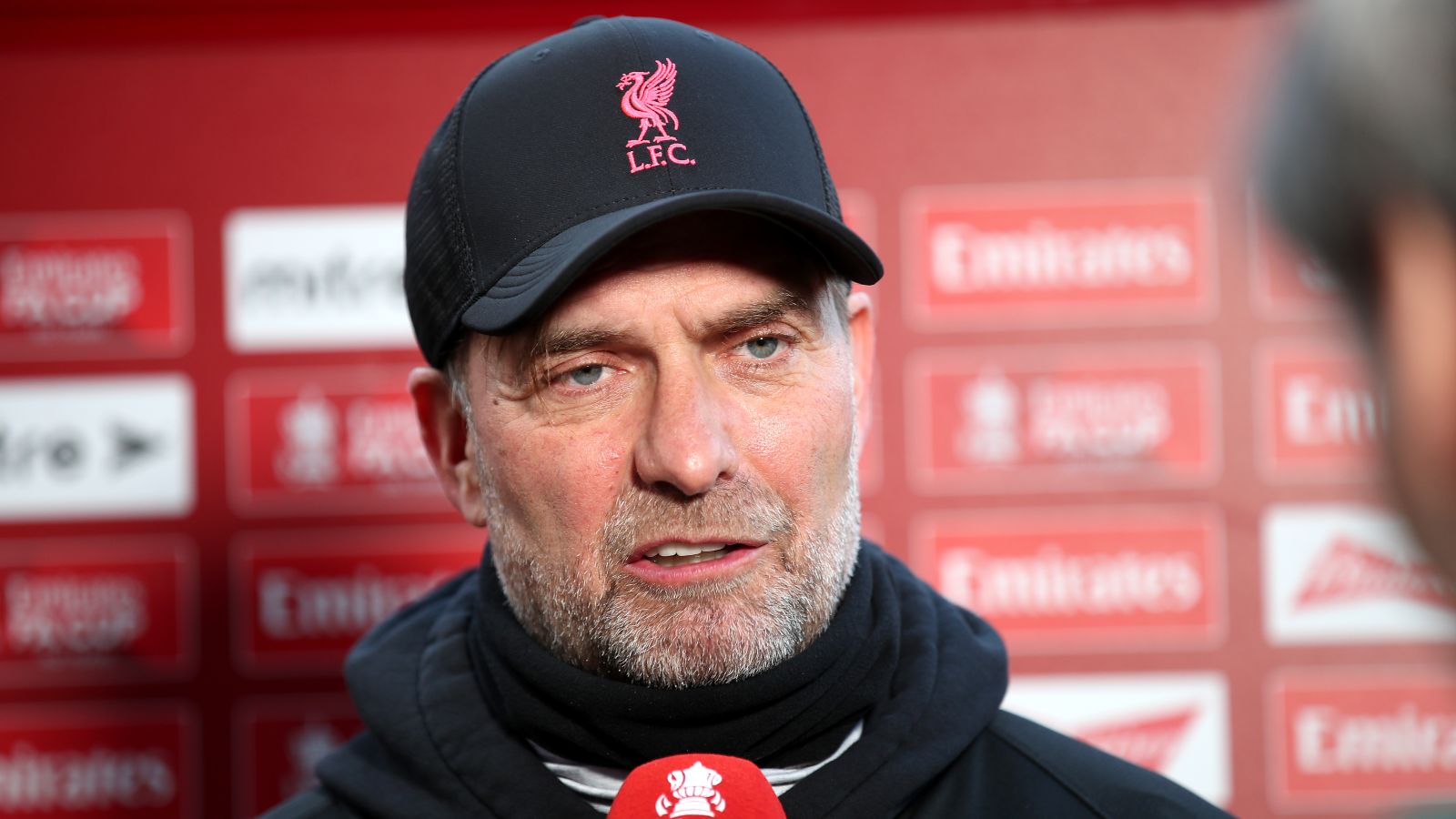 Liverpool boss Jurgen Klopp says Trent Alexander-Arnold should be fit for their crunch clash against Manchester City later in the month.

Reports emerged yesterday that the England international had resumed full training on Wednesday after picking up a hamstring injury in mid-March.

Klopp dismissed rumours that Alexander-Arnold had been in full training since midweek but did confirm he joined in today with the rest of his team-mates.

It will be touch and go whether he can play against Watford tomorrow but he expects the right-back to be fit for the match on April 10 against Premier League leaders Man City.

Klopp told reporters on Friday: “Trent trained yesterday in parts and is in full training today. We will see what we do with that. Trent wanted to play for England but he couldn’t. The scans showed he could not go anywhere but sometimes injuries are not that serious. Possible for tomorrow.

“It depends what he does in team training. Intense with rehab team so physically he should be fine. I’ll make the decision. Ready for Man City? I think so.”

The German has also rejected their clash with Roy Hodgson’s side tomorrow will be easy. Klopp added: “If we viewed this [as an easy game] we wouldn’t have that many points. Man City are the same. The good thing is my team never care about their league position. They listen to me. I am honest in meetings and don’t make a team sound stronger or weaker than they are.

“We have to surprise Watford with intensity – it is not an easy weekend for City or us. Burnley is the last place you want to go.”

Liverpool are currently one point behind City and can go, at least temporarily top on Saturday as they play before Pep Guardiola’s men, who face Burnley at 3pm.

Klopp continued: “Most of the time City have played before us. This time we play before them but I couldn’t care less. It is about how well we are prepared for 12.30pm. Watford have experienced manager, so much talent. We have to be aware of that. We need the best 12.30pm atmosphere ever!

“If you cannot shout or sing, then stay at home and give your ticket to someone else, please.”