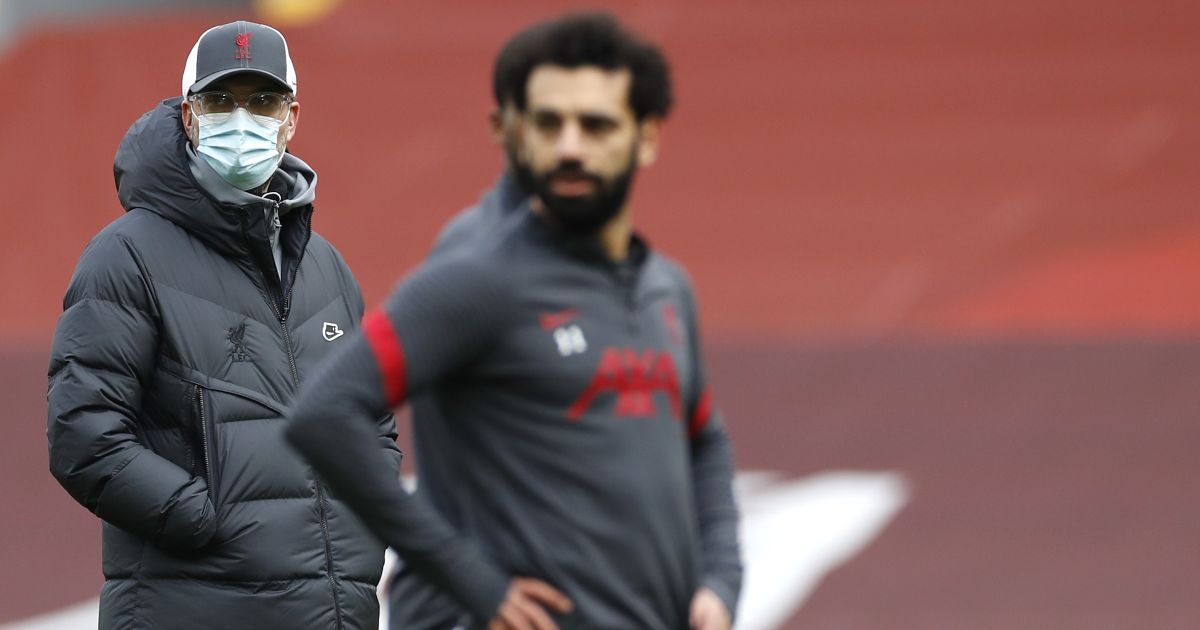 Liverpool boss Jurgen Klopp thinks Mo Salah can win the Ballon d’Or after his blistering start to the new season.

Salah scored one and assisted another as the Reds breezed past Watford 5-0 on Saturday to follow his brilliant performance against Manchester City before the international break.

The Egypt international has been nominated for the 2021 Ballon d’Or award as part of a 30-man shortlist for the individual accolade.

He scored 31 goals in 51 appearances last season and he has started this season in off with ten goals in ten matches in all competitions.

On his side’s record of scoring three or more goals in the last six matches, Klopp added: “Didn’t really think about it, the performance, the opponent, and the story of the match I can say it like this probably.

Getting set for the latest instalment of #UCL action!

“We enjoy it more at home it’s true because we are in our dressing room, our stadium with our people around but now it’s Atletico and scoring three goals doesn’t sound too likely now but it’s not about that, we want a positive result and a positive performance.”