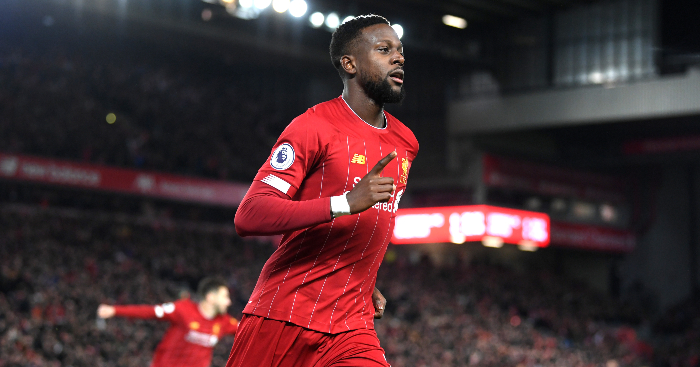 Liverpool boss Jurgen Klopp insisted he was happy Belgium manager Roberto Martinez was there to see Divock Origi’s brace against Everton as “he never plays” when he goes on duty for the international team.

Origi scored a brilliant double in Liverpool’s 5-2 victory over Everton in the Merseyside derby and Klopp seemed to suggest he should be given more game time by his international boss.

“Div [-ock Origi] is unbelievably important for us. I was really happy Roberto Martinez was there to see him. When he goes to Belgium, he never plays. It was good he saw that.

“Div needs to be in a confident mood and then everyone knows what he can do.

“It is really nice that Div can show his importance in a game like this, scoring these kinds of goals. First goal [against Everton] was sensational. The third was a world-class goal.”