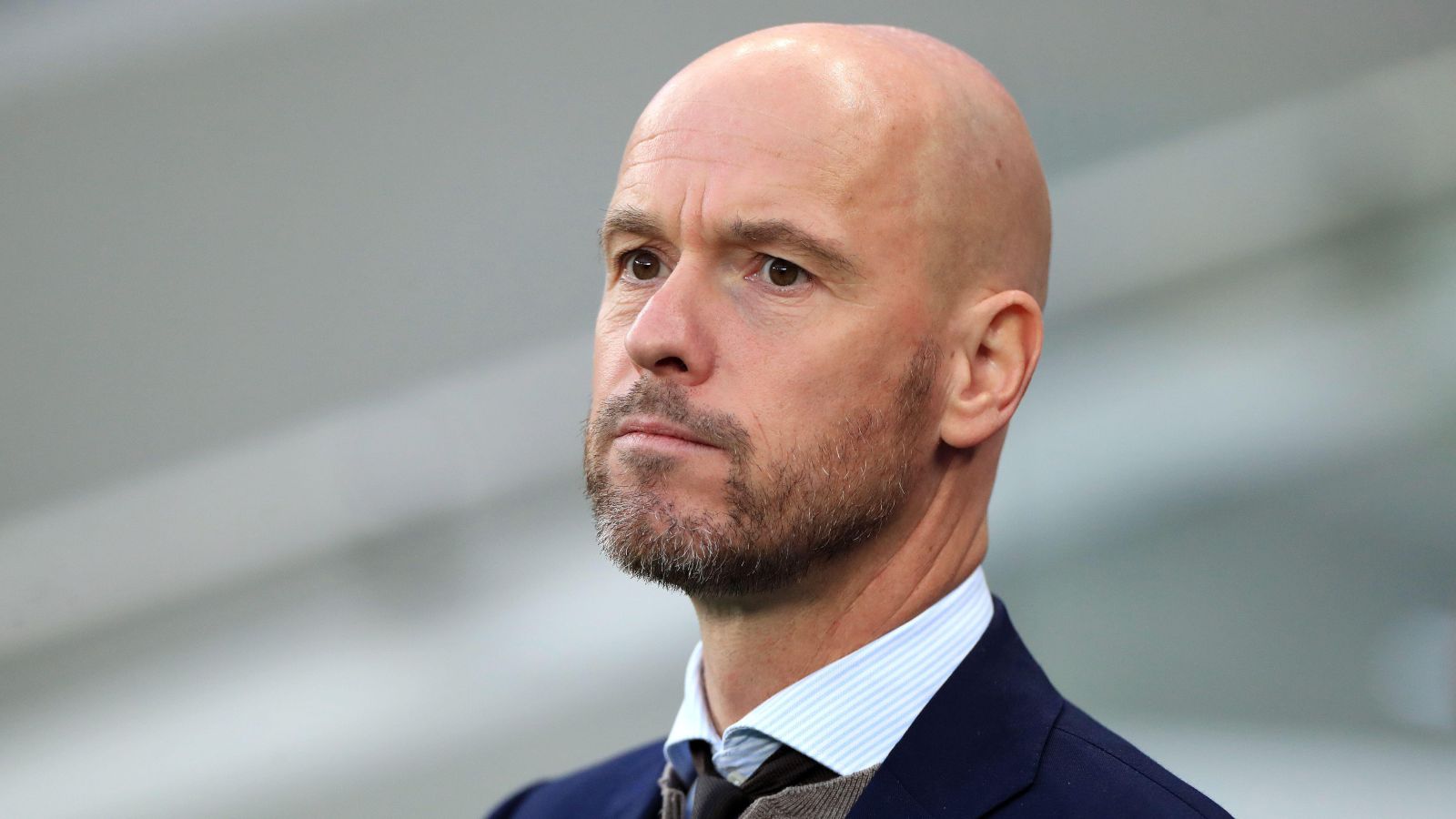 Erik ten Hag apparently isn’t that fussed to have missed out on Darwin Nunez as he would have ‘compromised the club’s strategies’, and Manchester United could instead move for a different forward he ‘appreciates’.

It looks as though Liverpool have got their man with Benfica revealing on Monday that they have reached an agreement with Liverpool over a €75m deal for Nunez, which could rise to €100m through ‘variable remuneration’.

READ MORE: Where every Premier League club has shopped most for transfers this century

The 22-year-old scored 34 times in 41 appearances for Benfica last season, including in two Champions League clashes with Liverpool, and he’s said to only have had eyes for a move to Anfield this summer.

Fabrizio Romano has confirmed in his CaughtOffside column that United were interested and that Ten Hag ‘had mentioned the Uruguay international in meetings with the board’.

Romano claims Ten Hag was ‘not disappointed because he knows that spending a €100m package for the 22-year-old risked compromising the club’s strategies’.

They ‘certainly tried to sign Darwin, and they were still in contact with his agent until Friday, but they considered Nunez a €70m target, not €100m’.

But the transfer guru says United do still want to sign a new striker, but it’s dependent on which current players they can find suitors for, with Antony Martial said to be chief among those they want out the door.

Ajax star Antony – valued at £32m by Transfermarkt – is one player that continues to crop up in trasnfer rumours, and Romano says he is ‘appreciated by Erik ten Hag and certainly mentioned in internal conversations with the club this summer’.

The Brazilian was reportedly observed by United scouts before they hired Ten Hag and the his former club are ‘waiting for official offers’.

United are thought to be close to completing a deal for former Ajax star Frenkie de Jong.

A move that Stan Collymore believes would be “underwhelming”.

“Don’t get me wrong, he is a good player, he has all the attributes and would be a decent addition to the squad. But I ask myself if he’s someone who will take United to the next level and the answer, frankly, is, ‘No’. Actually, he reminds me of his compatriot Donny van de Beek.

“Ajax produced a full-page farewell to Van de Beek when he joined United, saying ‘Look after him’. And Edwin van der Sar, a legend at both Ajax and United, was raving about him. Yet it didn’t happen for him at Old Trafford and I’m not sure it will for De Jong.

“I know Van de Beek didn’t get the opportunities he deserved at United and De Jong will be given a chance by Erik ten Hag. But if I’m at Liverpool or Manchester City, then I’m certainly not going to be worrying that Manchester United look likely to sign Frenkie de Jong this summer.”