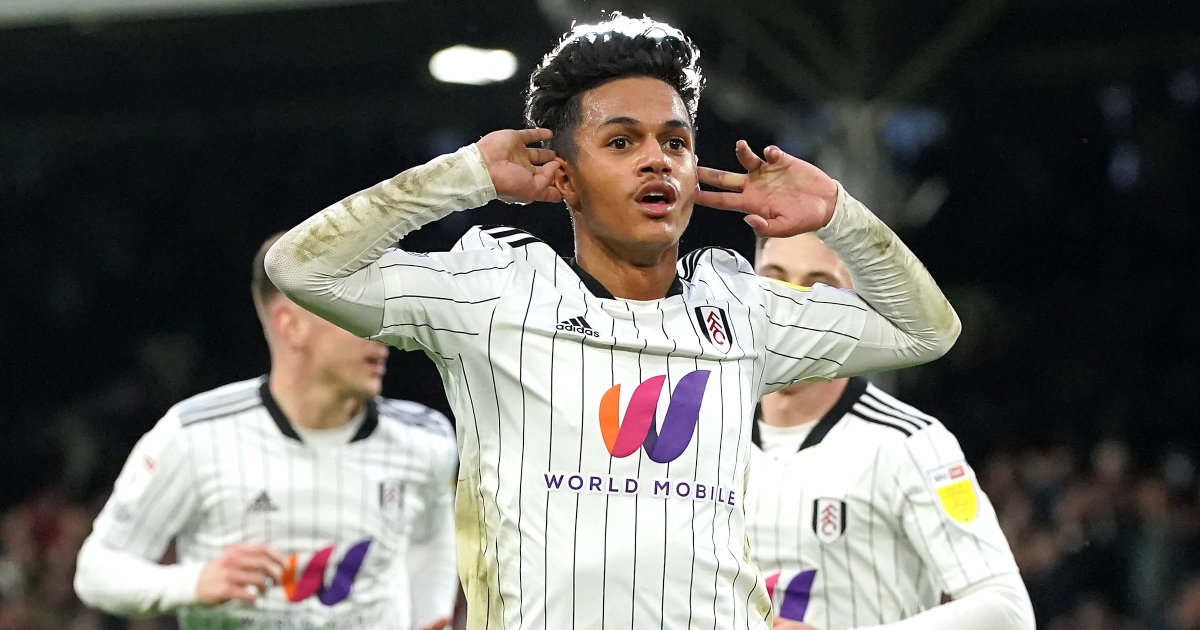 Liverpool are closing in on a deal for Fulham star Fabio Carvalho.

The 19-year-old attacking midfielder – who has seven goals and four assists for Fulham in the Championship this season – is in the last year of his contract at Craven Cottage, meaning he would be available on a free transfer in the summer.

Fulham boss Marco Silva admitted on Friday Carvalho’s “situation is not easy”, but claimed he would remain with the club until the summer.

“Fabio will be with us until the end of the season,” Silva said. “I would like to see him here for more years.

“From day one I have been trying to keep him. It is not a surprise that clubs are interested in Fabio. We are talking about a young player with big talent.

“The situation is not easy because he is in the last year of his contract, but that is the reality. It is out of our plans for him to leave the club in this window.

“It has been difficult for us to renew with him, but we are trying.

“It is always difficult with a player of this talent – even with a contract it is difficult to keep him, and without it is even worse. But Fabio will be with us until the end of this season.”

But journalist Fabrizio Romano now claims talks with Liverpool have ‘entered the final stages’, with just the structure of the deal left to be discussed.

Talks between Liverpool and Fulham for Fabio Carvalho will now enter into final stages. €7m proposal on the table confirmed but structure of the deal to be discussed – payment terms, installments and more. 🔴🇵🇹 #LFC

Fulham want Carvalho to stay on loan until end of the season. pic.twitter.com/KNwHKi35xB

Romano did add that despite the deal being close, Fulham will ask for Carvalho to be loaned back to them for the rest of the season.

The Liverpool Echo claim the £5million bid was made on Sunday night as they look to beat off competition from several clubs in England and abroad.