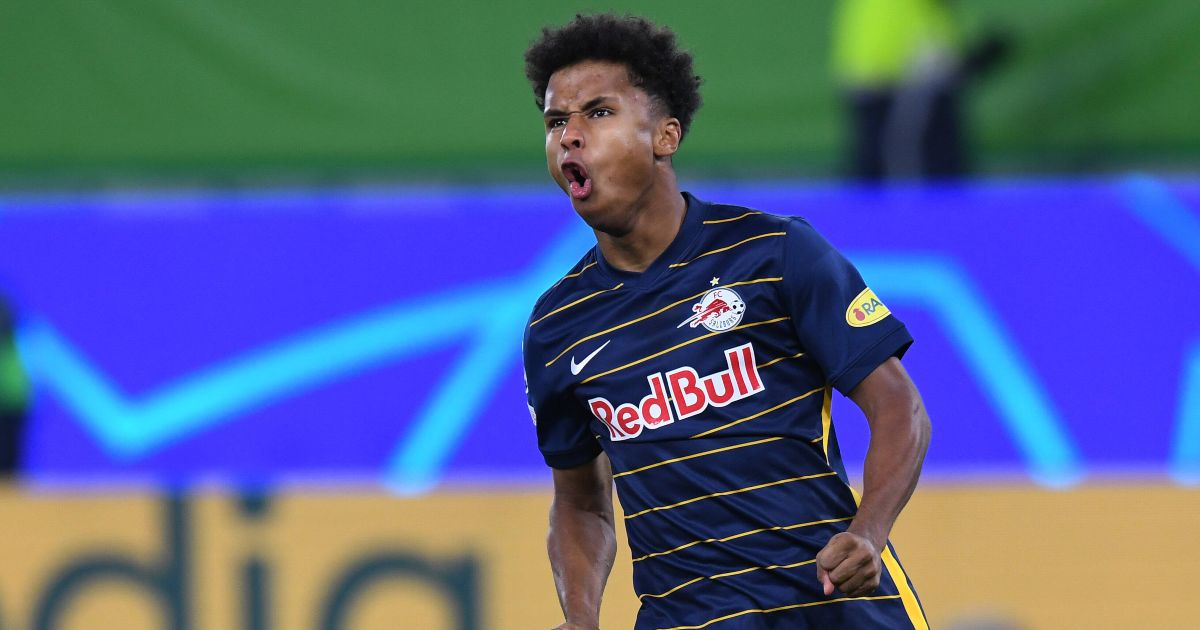 Liverpool should push the boat out for Borussia Dortmund’s Erling Haaland rather than take their chances on RB Salzburg forward Karim Adeyemi, says Steve McManaman.

Liverpool have been following the striker’s progress for some time, and invited him for a trial as a 15-year-old from German club SpVgg Unterhaching before he moved to Salzburg.

The now 19-year-old – who has also been linked with Dortmund and Barcelona – broke into the Salzburg side last season, notching seven goals and nine assists in the Bundesliga, and already has 14 goals in 17 games this campaign, including a brace against Lille in the Champions League.

That form has led Liverpool to reportedly revive their interest and Sky Germany claimed in October that the striker will ‘definitely’ leave Salzburg in 2022, for a fee between £25m and £34m.

However, former Liverpool winger McManaman thinks their money would be better spent on someone proven, like Norway international Haaland.

Speaking to Horseracing.net, McManaman said of Adeyemi: “He’s very raw isn’t he? It’s like when Jeremy Doku came on for Belgium during the Euros, when he played for ten minutes and was then immediately linked with a move to Liverpool.

19-year-old Karim Adeyemi has scored more goals than any other player in the Austrian Bundesliga so far this season: