Home All The News Agent: ‘Only Liverpool have the power’ to sign Leicester defender 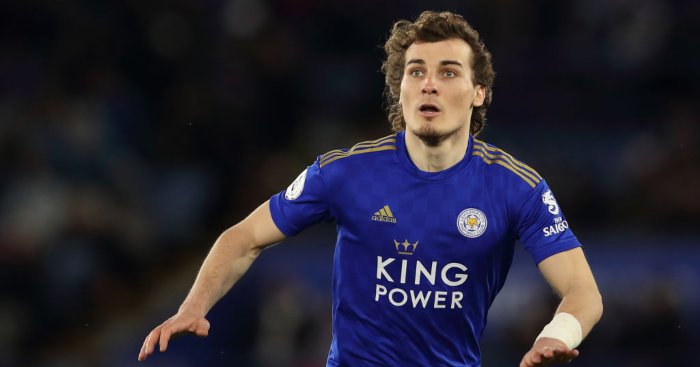 The only Premier League team capable of signing Leicester City defender Caglar Soyuncu is Liverpool, according to the player’s agent Mustafa Dogru.

Reports in December claimed that Manchester City made Soyuncu a priority as they search for a Vincent Kompany replacement, while Manchester United have also been linked with Harry Maguire’s former team-mate.

The European media seems quite obsessed with the idea of Liverpool signing a centre-half to partner Virgil van Dijk and Dogru reckons the European champions would be the only English club that could sign Soyuncu.

“It is possible Caglar can go to play for Barcelona this summer,” Dogru told Spanish outlet AS. “Barca already wanted to sign him when he played for Altinordu.

“We have negotiated with them and they have presented a project. But we think that he should go to a team where he is a permanent starter, for it to develop properly.

“I think only Liverpool have the power to sign Caglar in the Premier League because of his economic conditions, but we must not forget French teams. PSG could be a surprise.”