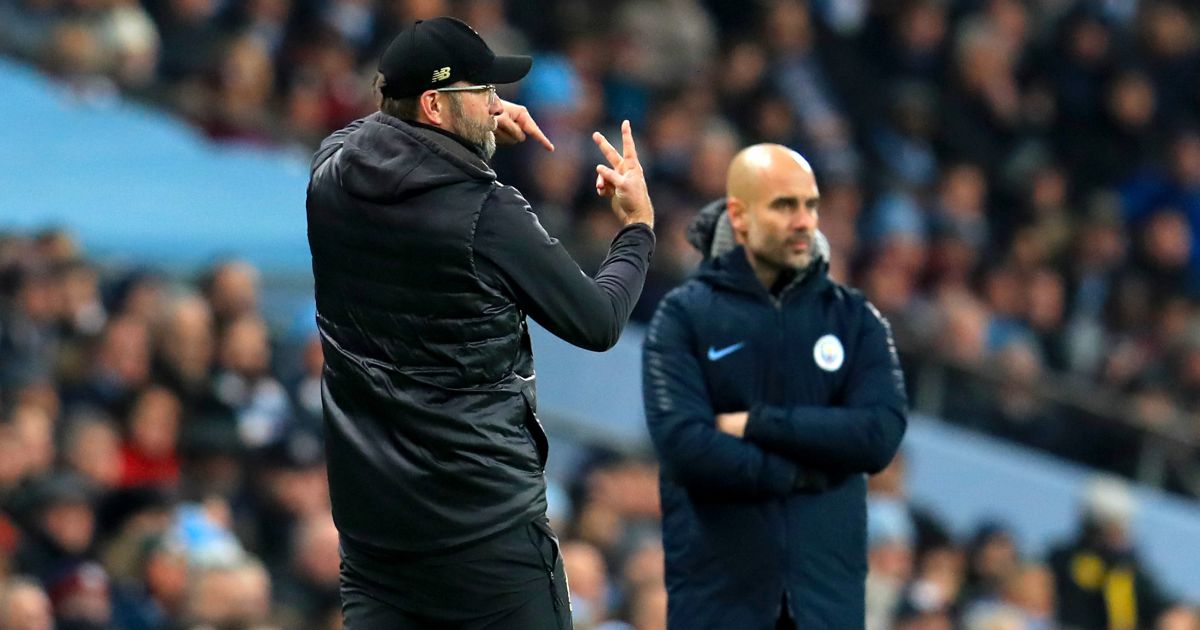 Glen Johnson says Liverpool will regret not challenging Manchester City for the signing of Erling Haaland.

The 20-year-old goalscoring machine has been linked to the Premier League and Borussia Dortmund may be forced into selling their star asset in the summer if they fail to qualify for the Champions League.

Liverpool, Manchester City, Manchester United and Chelsea have all been linked with a move.

And Glen Johnson says Liverpool will regret missing out on the Norwegian, particularly if he signs for City.

“Haaland is a perfect asset for any top team at the moment. He’s big, strong and a proper goalscorer,” Johnson told bettingexpert.com.

“He’s very young so whoever buys him next could have the opportunity to sell him for an awful lot of money in five years time so, business-wise, it could be good to look at someone like that.

“Premier League clubs will want him, because it will be a case of not wanting to miss out.

“If City go for him, Liverpool will think: ‘We can’t let City have him’. And it could become a race to the line. I think there will be numerous clubs that will want him if they can afford him. ”

In defence of their Premier League title, Liverpool are currently fourth in the table and 10 points behind leaders City, who have a game in hand.

“Because Liverpool were so good last season it was going to be hard to maintain that level of consistency,” Johnson added.

“Liverpool have got the same players playing as they have in the last three years and their level was always going to dip at some point without bringing in some big names in.

“But then it is hard for them to bring big names in because they were doing so well.

“Liverpool don’t buy people for the sake of it, they don’t spend over the top on just any player.

“They only do it when they feel like they’re getting it right and they’ve proven before that it works – they spent big money on Alisson and Van Dijk and they’re the two best players in those positions in the world.

“You can’t sustain a title challenge with a makeshift defence every week, it doesn’t matter who you are.”