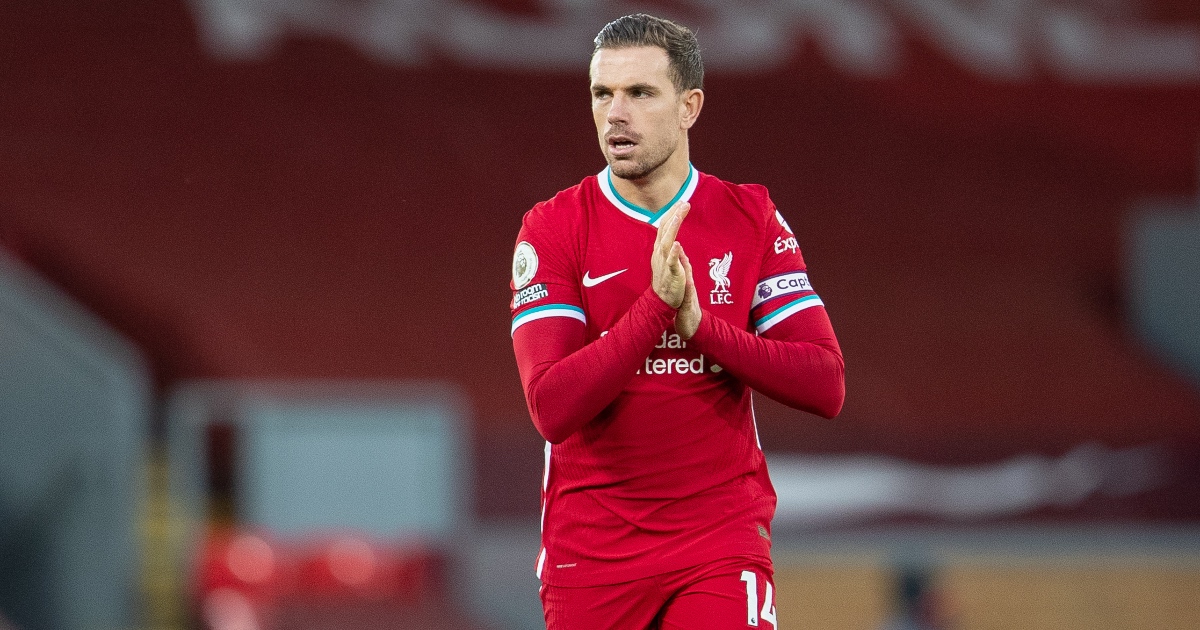 The England midfielder has attempted to draw attention to cyber-bullying by handing his accounts over to the Cybersmile Foundation.

Writing in Liverpool’s match programme ahead of the Champions League second leg clash on Wednesday, Henderson said: “I’m sick of seeing people I know, and people I don’t know, having to put up with the kind of abuse that turns my stomach.

“It has to stop and anyone who has a shred of decency has to play their part in making it stop.

“I didn’t [hand over the accounts to Cybersmile] lightly – I thought about it a lot and at one stage I was considering switching off all of my social media accounts in protest.

“I still have that option and I applaud those, like Thierry Henry, who have taken the ultimate step as far as this issue is concerned.

“But for now I want to see if I can turn my own feelings into something positive by shining a light on an appalling situation and seeing if some sort of positive can be extracted from it.”

Henry announced his departure from social media in March. He said: “I will be removing myself from social media until the people in power are able to regulate their platforms with the same vigour and ferocity that they currently do when you infringe copyright.

“The sheer volume of racism, bullying and resulting mental torture to individuals is too toxic to ignore. There has to be some accountability.”

Henry isn’t the only sportsperson to be involved in a boycott.

Championship sides Swansea and Birmingham are avoiding posting on their social channels for a week in support of the movement.

They’re joined by the players and staff at Scottish club Rangers, who are supporting Glen Kamara and Kemar Roofe.