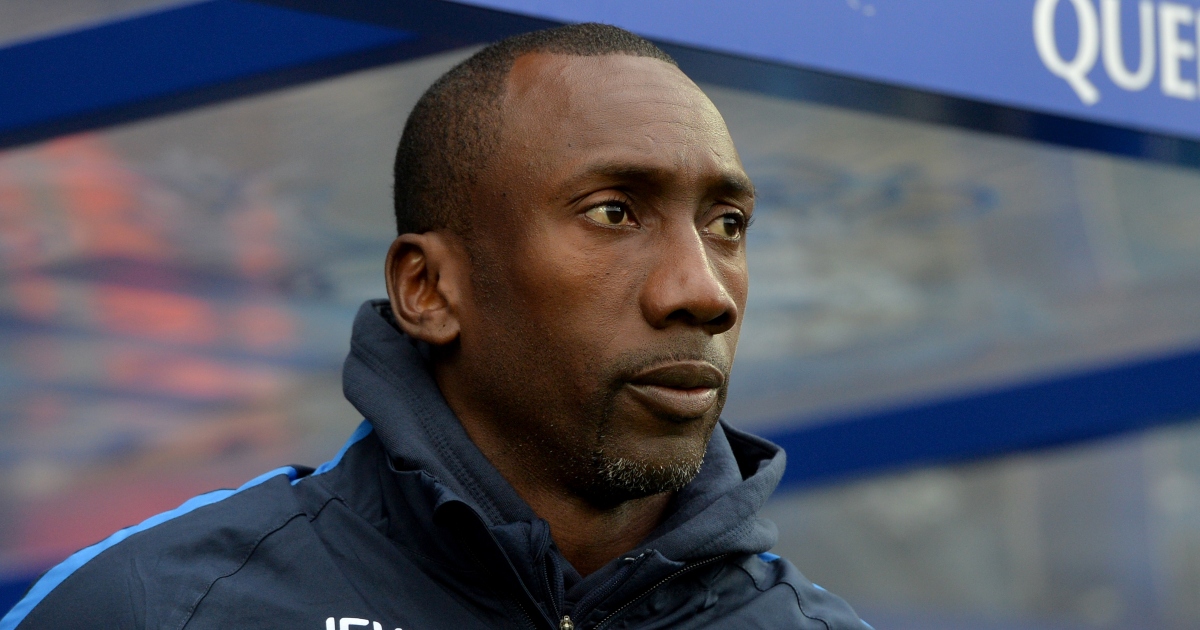 Liverpool beat Chelsea 11-10 on penalties in the League Cup final on Sunday with Kepa Arrizabalaga missing the crucial spot-kick after failing to save any of the Reds’ kicks.

Jurgen Klopp’s side have kept 14 clean sheets in the Premier League this season, while Thomas Tuchel’s men have 11 so far this campaign.

16 Conclusions on Liverpool beating Chelsea in the League Cup final

And both sides kept a clean sheet in 120 minutes of football at Wembley, despite both sides having numerous chances to score.

Silva and Van Dijk were both immense again at the weekend but Hasselbaink sparked a debate when he claimed the Chelsea defender was “better on the ball” than the Dutchman.

Hasselbaink said on Sky Sports: “How he plays, even when he is under pressure, he finds a solution. With his headers, he always goes to the right colour. When he intercepts his first pass is the majority of the time forward and the team can break.

“Virgil van Dijk as well. I think Silva is a bit better on the ball.”

Carragher cut in: “Are you sure?”

Carragher: “Have you seen Van Dijk play those passes across the pitch?”

Hasselbaink: “I’m not saying that he’s bad. I’m saying Silva is a little bit better on the ball. I think sometimes when Van Dijk is under pressure he kicks it out, while Silva wouldn’t, he finds a solution.”

🗣 “Sometimes when van Dijk is under pressure he kicks it out, while Silva wouldn’t he’d find a solution.”

Jimmy Floyd Hasselbaink didn’t see eye-to-eye with Jamie Redknapp or Jamie Carragher on this one 👀 pic.twitter.com/Xfq6xScBwe

Carragher: “Are you going back to his Groningen days in Holland or something?”

Kelly Cates added: “Jimmy, you are going to turn into a meme if we carry this conversation on.”

Hasselbaink finished by saying: “It’s a fact, I can show you.”