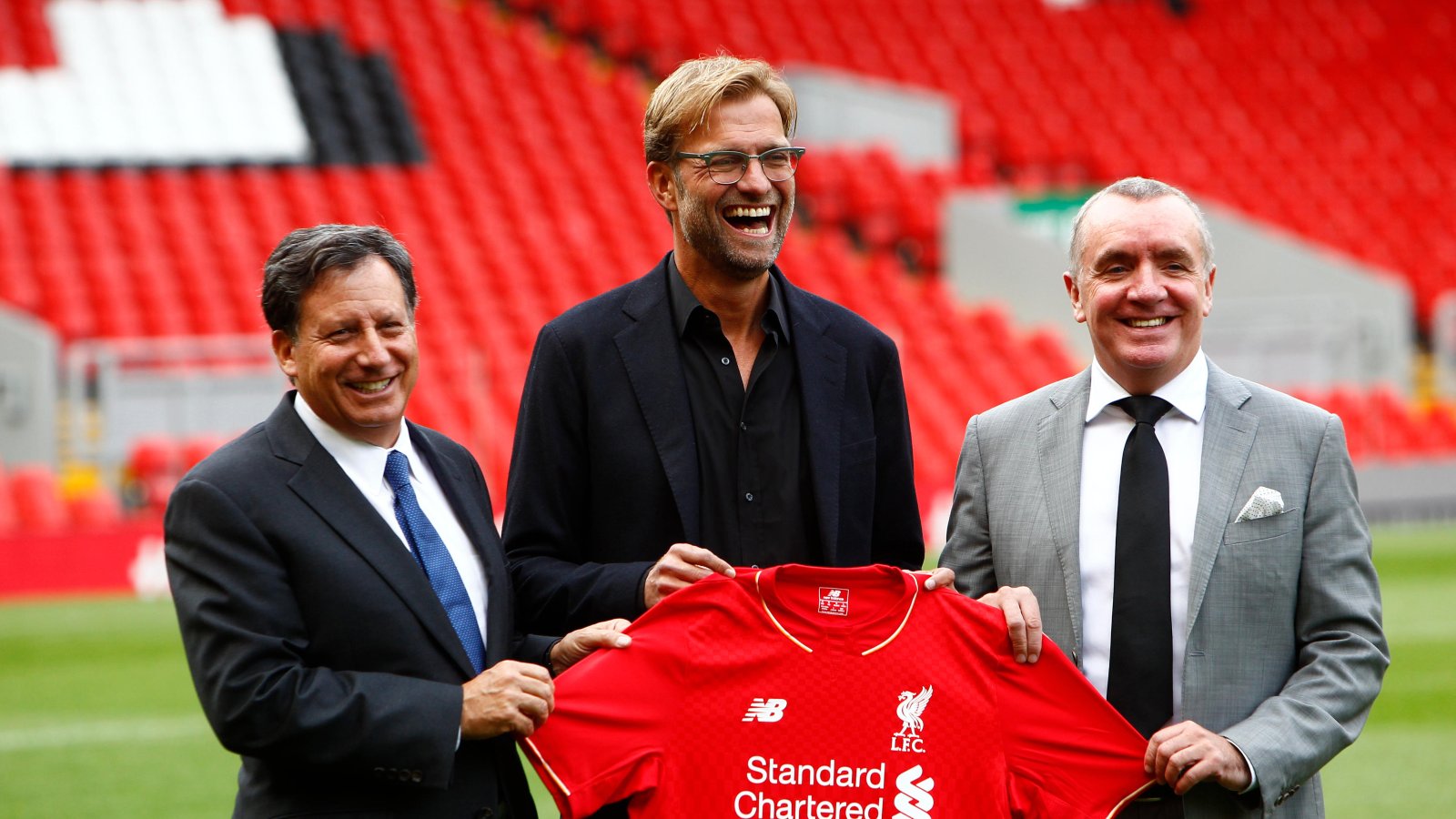 Liverpool chairman Tom Werner has admitted he doesn’t want to think about the day when Jurgen Klopp is no longer the manager of the club.

Klopp joined Liverpool in 2016 and, amid fears he would leave the club in 2024, he has recently signed a contract extension that will see him stay with the club for at least four more years.

If Arsenal failed by finishing fifth, so did everyone else. Including Liverpool…

The German has overseen great levels of success since taking over at Anfield, helping them break their Premier League duck by winning the title in 2020 as well as helping them to their sixth European Cup in 2019.

He could also add a treble to his Liverpool legacy this week. Having already won the Carabao Cup and FA Cup this season, the Reds head to Paris on Saturday to face Real Madrid in the Champions League final.

Liverpool chairman Werner has now admitted he doesn’t want to think about Klopp leaving and also praised the German’s wife for convincing him to extend his contract.

Whilst Klopp won’t be leaving anytime soon, sporting director Michael Edwards has confirmed he will depart at the end of the season.

Edwards has played a vital role in Liverpool recent success, helping to secure a number of top targets to improve the playing squad and Werner was quick to praise his influence.

“I want to acknowledge Michael’s reign as sporting director. It will end after Paris. He’s been instrumental.

“You could point to player after player who was identified before they became superstars. Going back to Mohamed Salah, Michael identified him.

“He’s very quiet about the way he goes about his business but he’s really been critical to our success. We’re competing against clubs who spend massive amounts of money on transfers.

“One of Michael’s correct strategies once we’ve identified players is making sure there’s an extension of those contracts.”