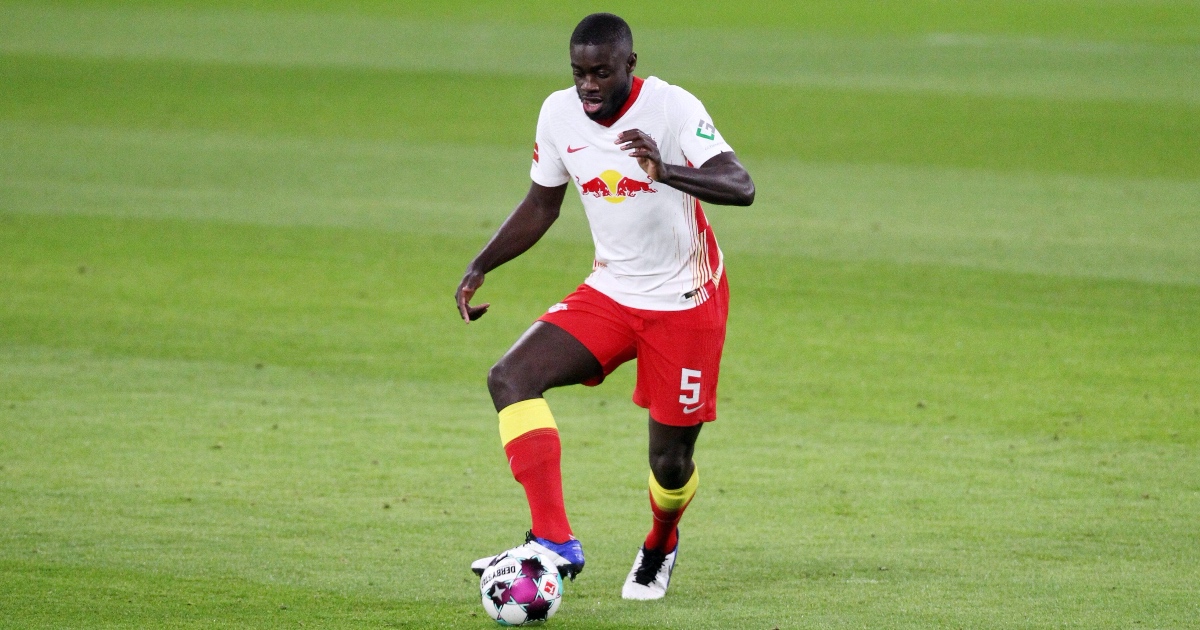 Bayern Munich CEO Karl-Heinz Rummenigge has revealed that his side will have to battle Chelsea and Liverpool to sign Dayot Upamecano.

The 22-year-old is set to leave RB Leipzig in the summer with his release clause set at £38million.

Bayern have earmarked Upamecano as their ideal replacement for David Alaba, who will leave on a free transfer.

And Bayern sporting director Hasan Salihamidzic confirmed his meeting with Upamecano’s agent, Volker Struth, last week and requested that Leipzig make them aware of any competition for his signature.

Rummenigge, who has been outspoken over his admiration for the centre-back, has now revealed that Liverpool and Chelsea have both approached Leipzig.

“In addition to Bayern Munich, there are at least two quite attractive clubs interested,” said Rummenigge.

“The fact is that the player is interesting, and the fact is that we will almost certainly lose David Alaba at his position. I can’t say if there will be other departures at the position.

“You have to let things grow in peace. We have a good relationship with Mr. Struth.

“The player will know what he wants at some point. We have a good relationship with RB Leipzig as well. I have had a conversation with Oliver Mintzlaff.

“The fact that Chelsea and Liverpool are also interested in him proves that he has very good qualities. He can replace David Alaba.”