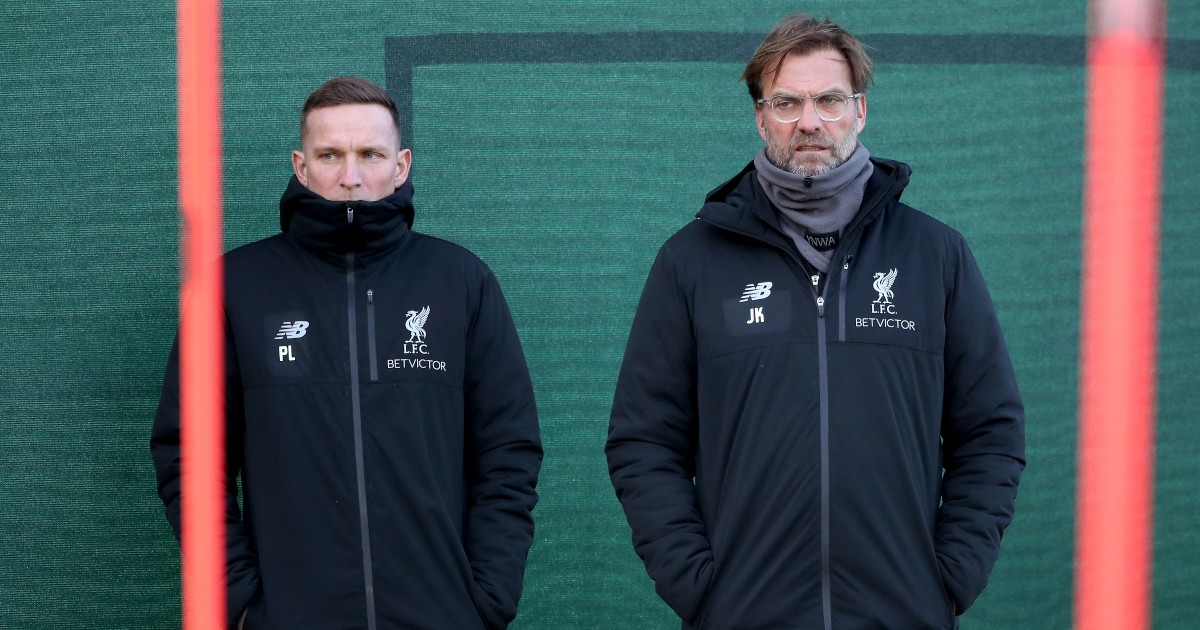 After a hard-fought 0-0 draw in mid-January, Liverpool travel to Arsenal for the second leg of a finely-balanced Carabao Cup semi-final.

The Reds are yet to win a domestic cup competition under Jurgen Klopp but go into the match at the Emirates as slight favourites, despite failing to breach an Arsenal side that was reduced to ten men in the first half.

Lijnders is confident that Liverpool can overcome that “disappointment” to advance to a Wembley final against Chelsea.

Pep Lijnders on Harvey Elliott: "Harvey will not be in the squad. I think our medical department would put us against the wall if we did that – despite his performance in training yesterday!" pic.twitter.com/a0UQw8VsnC

“There was disappointment in the stadium, the disappointment of the fans, of us as a staff, so it was not the outside world we’re speaking about,” Lijnders said. “We need optimism in our squad.

Remember the media reaction to that Bayern first-leg draw? It was amazing.

“In football there are always two games: one is on the scoreboard and the second one is your identity, your style,” Lijnders added.

“The first one, the scoreboard, you might draw or lose, but the second one, you can never lose, you always try to continue with this process, we always try to do that because it causes our success.

“We will go to Arsenal to put our game into place, to attack them with the ball and without the ball. That’s what we want.

“We are Liverpool Football Club and our team have proved (our desire). A lot of people don’t believe when we spoke about the League Cup that we want to attack this competition and to reach the final.

“We are now in the semi-final, we can reach Wembley and we will try with everything we have. The journey for the fans to London to prepare for a final, that is what this club is all about.

“The players of Liverpool have won a lot but if you want to become a true legend you want to win your national cup competitions as well.”