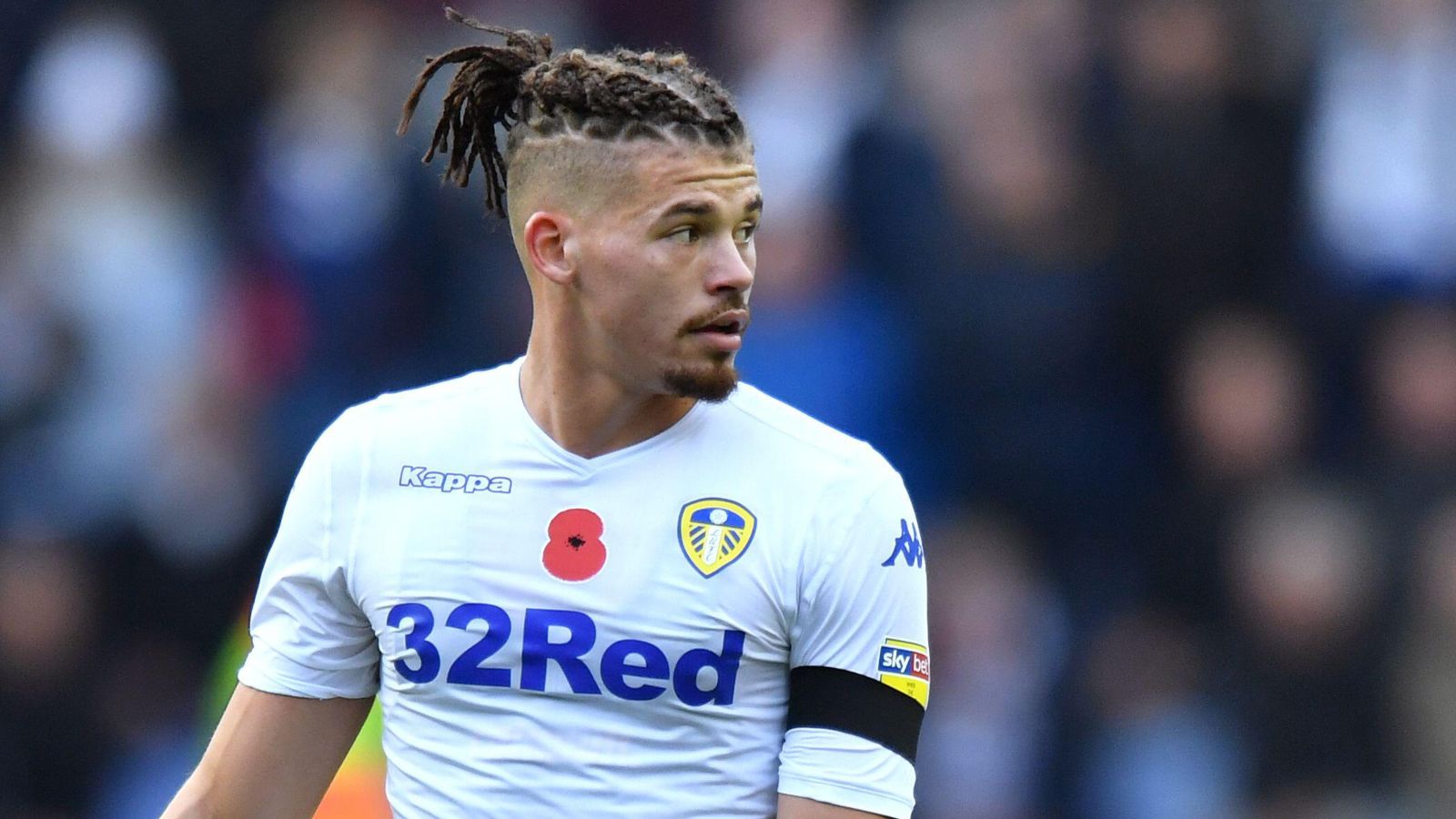 A report has claimed that Liverpool chose to pass on three ‘easy’ transfers this summer with the Reds refusing to bring in midfield ‘stop-gaps’.

Jurgen Klopp’s recruitment team have wrapped up deals for Fabio Carvalho, Darwin Nunez and Calvin Ramsay with reports insisting that the Merseysiders have finished their incomings for this transfer window.

It is believed that Liverpool do want to bring a midfielder into the club at some point soon but it’s expected that they will wait until next summer to try and bring top target Jude Bellingham to the club.

Does Jurgen Klopp help Teflon Thomas Tuchel get away with Chelsea mistakes?

The report claims: ‘There will be no stop-gaps brought in if these game-changing signings can’t be secured, either, which is why Liverpool are willing to pass on deals for the likes of Youri Tielemans, Kalvin Phillips and Yves Bissouma this summer, all of which they considered relatively easy to complete.’

Bissouma has now found a new club with Tottenham splashing £25m – which could rise due to add-ons –  on the Mali international after he spent four years in the Premier League at Brighton.

And Bissouma revealed last week that he can’t wait to play in the Champions League next season and realise one of his dreams.

“When I was young, football was my life. I wanted to play football every day, every moment. If I don’t play football I am not happy,” Bissouma told Spurs TV.

“Now to be a football professional, to be at Spurs, a big club, when I remember 11 or 12 years ago, it gives me some sensations. My mum and dad are here as well and they help me a lot.

“To be here in London, with Spurs, and the Champions League music, imagine? The emotion is too much. I just say thank you to God.

And Bissouma can’t wait to work with Tottenham boss Antonio Conte, he added: “I am going to try to help the team.

“We have a good group and a good coach as well. He is a great coach, everyone knows him.

“I can pass this (next) step with him and I know he is going to help me more to be what I want to be. I try to help the team as well, so I am very happy.”