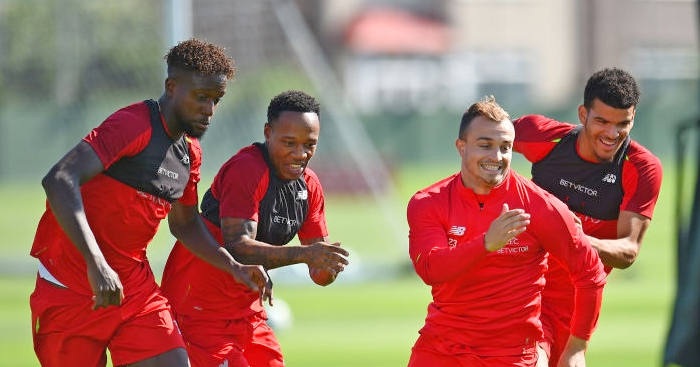 Liverpool defender Nathaniel Clyne is set to quit the club after being forced to train alone.

The 28-year-old is out of contract at the end of the month and has not been offered an extension.

The right-back, 28, is out of contract at the end of this month and is set to quit after not being offered an extension.

Mediawatch: How Man United are actually better than Liverpool…

A Liverpool source told Football Insider that the club have even decided not to offer Clyne a short-term deal to complete the current season.

Therefore, he is set to depart on June 30, and has been asked to train apart from the other members of the squad.

The defender’s Reds career has been blighted by injury, and the emergence of Trent Alexander-Arnold has left him without hope of forcing his way into Jurgen Klopp’s plans.

The former Southampton full-back is likely to have to accept a major cut to his £70k-per-week wages to secure a move elsewhere.