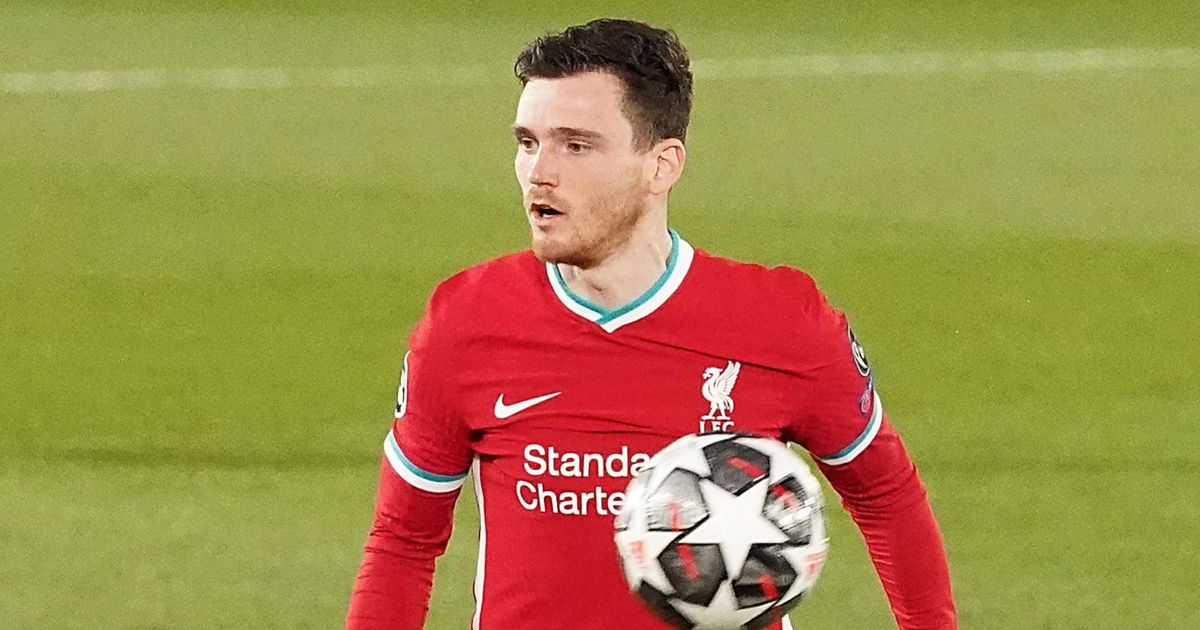 Andy Robertson has put pen to paper on a new contract at Liverpool as he becomes the latest player to commit their future to the club.

Robertson, who joined the Reds from Hull in 2017, has made 177 appearances so far and won Premier League, Champions League, Club World Cup and Super Cup winners’ medals.

The 27-year-old told the club website: “Obviously when the negotiations started and it looked as if my future was going to be here longer term than what it was, then I think it’s no secret that I’m happy at this club.

“I want to stay at this club for as long as possible and to extend my stay, it’s always a happy time for me, for my family.

“We’re settled here, we love everything about this football club and I’m glad that the journey is continuing.

“When you sign for a massive club – I still remember the day as if it was yesterday when I signed here and obviously you have ambitions to become a regular player for Liverpool, to win trophies for this club, to do everything else – but the way it’s gone has been excellent.

“But since the very start of my career I’ve always been one to look forward; that’s in the past, that’s something that I can sit down with the people who want to listen to me when I’ve hung up my boots and retired and I can tell them all the stories that we’ve already made.

“They’re certainly building up but I want to make more and obviously hopefully starting with this season. We want to achieve more, we want to bring hopefully more trophies, more happiness to this club.

“The only way of doing that is by working hard and having the same application that we have done since day one.”