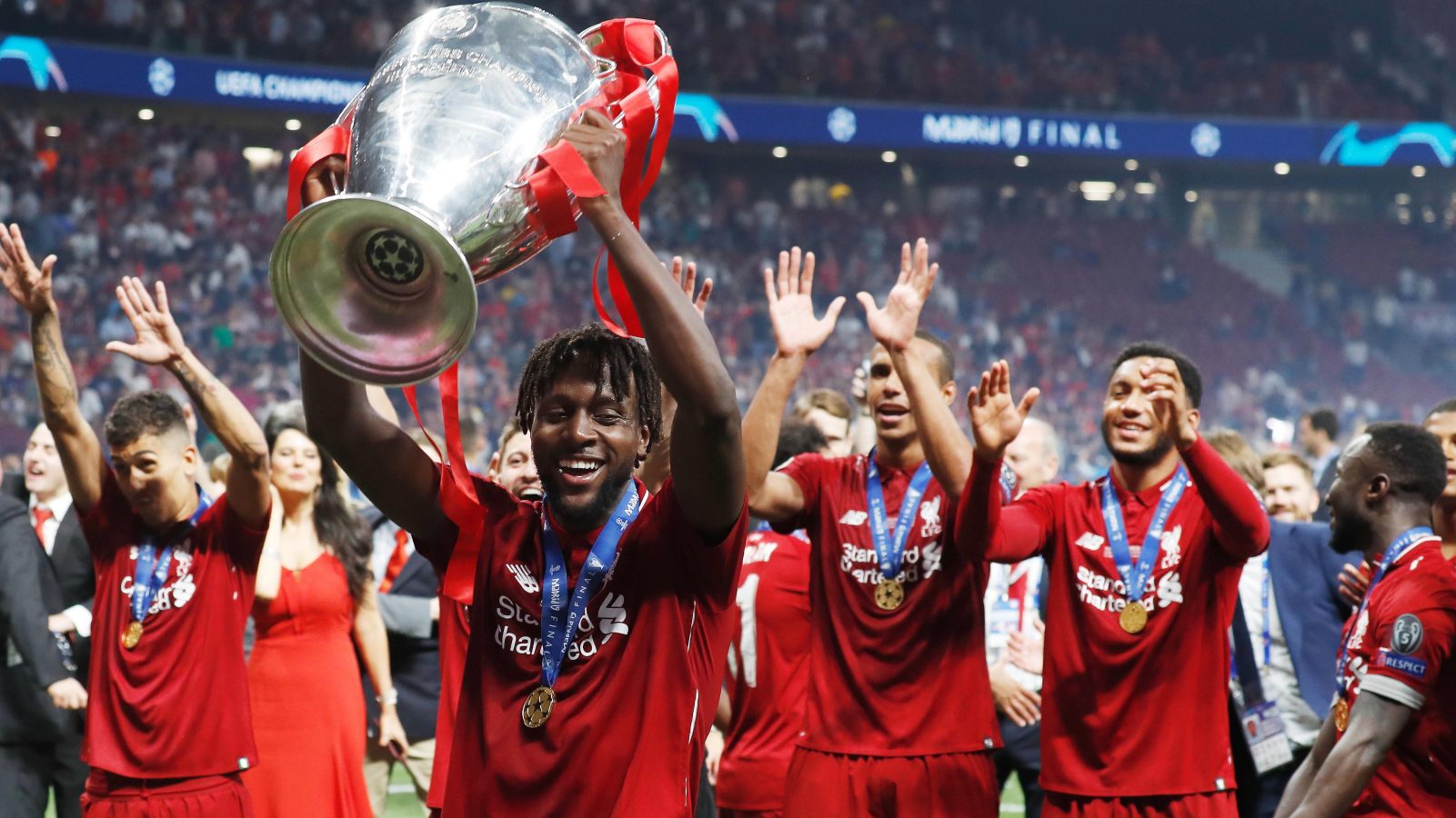 Liverpool have confirmed the departure of seven players including striker Divock Origi when their contracts expire at the end of this month.

Goalkeeper Loris Karius and former first-team players Sheyi Ojo and Ben Woodburn have also been released, along with three members of the club’s academy.

MAILBOX: Will Mo Salah taint his Liverpool legacy if he leaves for nothing next year?

Origi spent eight years on Merseyside and sealed the Reds’ stunning comeback to sink Barcelona 4-0 in the Champions League in 2019.

Announcing his departure, Liverpool wrote: “Divock Origi will leave the club when his contract expires at the end of June.

“Thank you for an incredible eight years of service and leaving us with so many special memories. @DivockOrigi, Liverpool legend”.

Karius became notorious for his error-strewn performance in the 2018 Champions League final against Real Madrid, and spent much of his subsequent Anfield career on loan.

Ojo made 13 senior appearances, scoring in the FA Cup win over Exeter, while Woodburn became the club’s youngest goalscorer – a title he still holds – when he scored in the League Cup match against Leeds at the age of 17.

Academy players Elijah Dixon-Bonner and Luis Longstaff – who made first-team appearances in domestic cup competitions – have also been released.

Ahead of the final game of the 2021-22 season, manager Jurgen Klopp paid tribute to “Liverpool legend” Origi.

“I expect Div to get a special reception,” Klopp said. “One of the most important players I ever had.

“He was and is a pure joy to work with. It’s not ever yet but he deserves all good thought we can generate for his future.

“He’ll be a success. Outstanding.

On more potential exits this summer, Klopp added: “I don’t want to see anyone leave but that’s life. No-one has come to me and said they want to leave. It’s not the time for that now.

“What happened this year is possible because of the group; world-class players. Kids played their part which was nice too.

“I have no idea who wants to go at the moment but if someone comes to me and says they have a club they want to join we will speak to the club with an offer.”