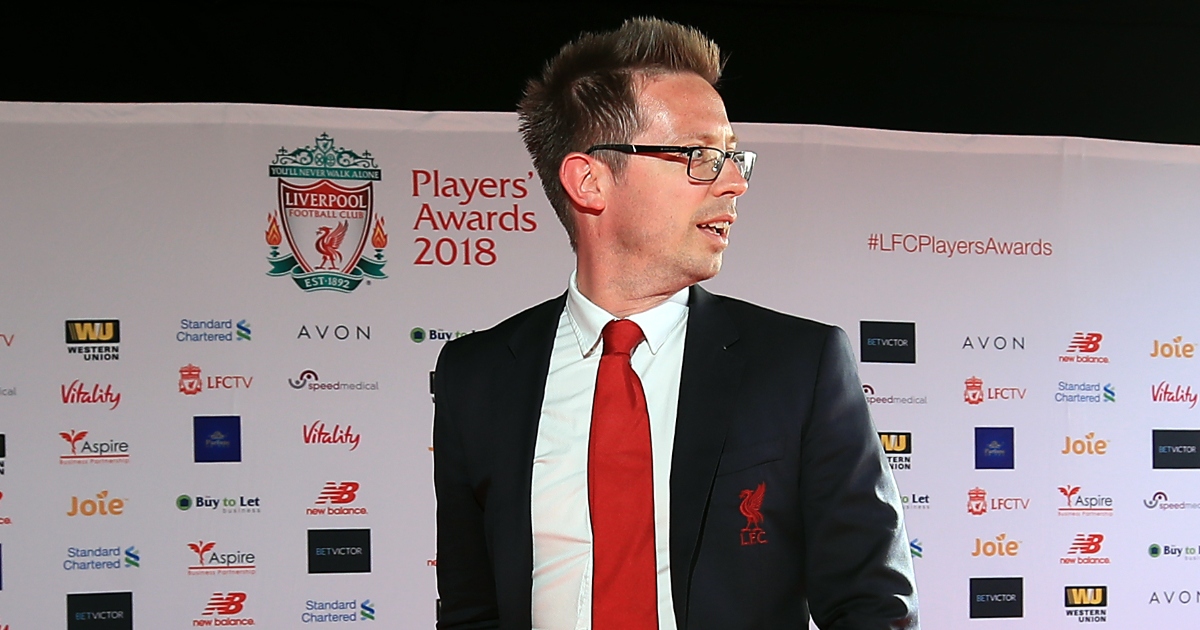 Liverpool have confirmed that technical director Michael Edwards will leave the club at the end of the season.

The Reds also confirm that Julian Ward, currently assistant sporting director, will take on a more senior role after the 42-year-old’s departure.

Meanwhile, The Times journalist Paul Joyce has revealed that Edwards does not have a job lined up, and will not join Newcastle United.

On Wednesday, it was reported that new Magpies boss Eddie Howe was eager for Edwards to join him on Tyneside to lead the club’s transfer dealings.

Michael Edwards, Liverpool’s sporting director, confirms he will leave club at the end of the season. No job lined up and will not be joining Newcastle.
Julian Ward to step up from assistant sporting director role and succeed him.

Former Chelsea chief Michael Emenalo has been linked, but Howe wants the Liverpool man alongside him, according to the Northern Echo.

The pair worked together at Portsmouth when Howe was a player and Edwards was working as a performance analyst.

However, Joyce claims the Newcastle head coach will not get his man.

On his departure, a Liverpool statement read: ‘Liverpool Football Club has today announced future changes to the structure of its football operations leadership, with the news that Michael Edwards will step down as sporting director at the end of this season.

‘The 42-year-old has given notice to the club’s ownership of his wish to pursue a new challenge when his contract ends, allowing for a carefully managed and orderly transition to take place.

‘Julian Ward, currently assistant sporting director, will be promoted after Edwards’ departure, taking on the more senior role. The 40-year-old previously held the position of director of loan management.

‘Other senior members of Liverpool’s football operations department will remain and will continue to be integral to setting and implementing the club’s football strategy.’

Edwards said in an open letter on the club’s website:  “To be part of this club during this period has been a privilege due to the people I have been fortunate enough to work with and the success we have enjoyed.

“I had always planned to cap my time at the club to a max of 10 years. I’ve loved working here, but I am a big believer in change. I think it’s good for the individual and, in a work setting, good for the employer, too. Over my time here we have changed so many things (hopefully for the better) but someone new brings a different perspective, new ideas and can hopefully build (or change) on the things that have been put in place beforehand.

“Julian has been building up the skill set for this role for many years. Last year, he took on the role of assistant sporting director and over the past 12 months he has been introduced to other facets of the role that are vital to its success. I believe he is ideal for the role.

“Over the coming season I will continue to support him as we complete the leadership transition.”