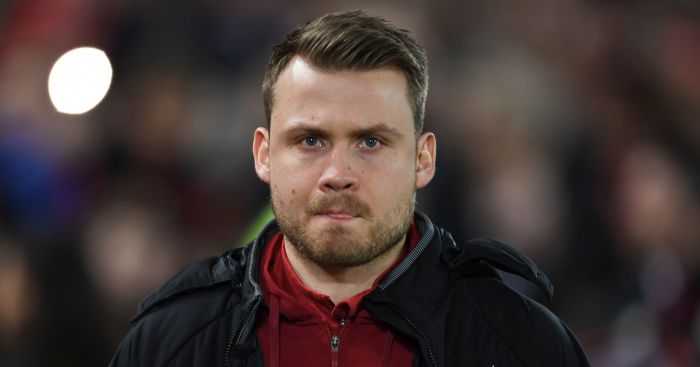 Liverpool will consider replacing Simon Mignolet with one of two goalkeeper targets, according to reports.

The goalkeeper has agreed a five-year contract with Club Brugge, pending a medical, the Belgian club have announced.

PA understands the two clubs agreed a deal worth an initial £6.4million, potentially rising to £8.2million with add-ons.

Mignolet lost his place at Anfield first to Loris Karius and, when the German was offloaded to Besiktas on loan after a nightmare Champions League final, to Alisson Becker following the Brazil international’s £65m arrival last summer.

Liverpool will look to sign an experienced replacement as cover for Becker before the close of the transfer window on Thursday, with two players understood to be at the top of their shortlist.