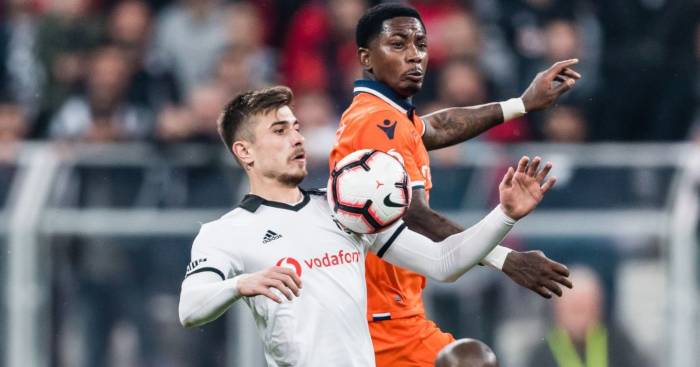 Liverpool could make a last-minute bid to land Besiktas midfielder Dorukhan Tokoz before the transfer deadline, according to reports.

Tokoz managed three goals and four assists in 23 appearances in all competitions last season, including three in the Europa League.

He was a standout player for Besiktas in the Turkish Super Lig when he played last campaign and that has led to interest from the Premier League and Serie A.

TRT Spor journalist Firat Gunayer (via Sport Witness) claims that Besiktas need to sell some players before the deadline if they want to improve their squad this summer and Tokoz could be sacrificed for a big offer.

The report adds that Liverpool along with two other English clubs are interested in signing the 23-year-old and the Reds could make a bid before the window closes.

Watford have been previously linked with a move for Tokoz with €20m understood to be the asking price at the time.

However, the report adds that Serie A side Udinese are the only club that have made an official bid for Tokoz, which was rejected by Besiktas.

Back in mid-June the Liverpool Echo ruled out Jurgen Klopp making a move for Tokoz in the summer transfer window.