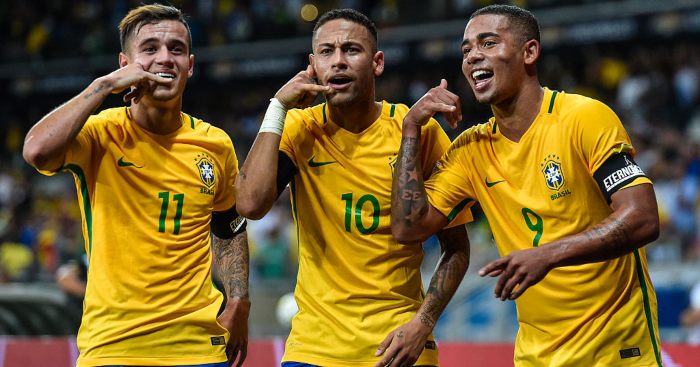 Liverpool are a possible option for Phillipe Coutinho this summer if he looks to leave Barcelona, according to reports.

The 26-year-old endured a difficult season in Catalonia and he admitted as much in June with several interested parties in for the attacking midfielder.

Manchester United have been heavily linked over the summer but there are several reasons why the transfer won’t happen. One of them apparently being that Coutinho won’t consider moving to Old Trafford out of respect for Liverpool.

It also seems extremely unlikely that Coutinho will return to Liverpool despite reports in France previously claiming a surprise return to Anfield was on the cards.

Mundo Deportivo claimed near the end of June that sources close to the Brazilian have told them that any reports saying he’s returning to Liverpool are untrue.

However, that same newspaper on Thursday say that Liverpool ‘could make an offer’ to bring Coutinho back to Merseyside as they are one option that the playmaker could consider.

Mundo Deportivo (via Sport Witness) adds that Barcelona are open to a sale this summer with the possible arrivals of both Neymar and Antoine Griezmann at the Camp Nou.

The report continues by saying that if Coutinho left the Catalan giants then his priority would be a return to the Premier League.