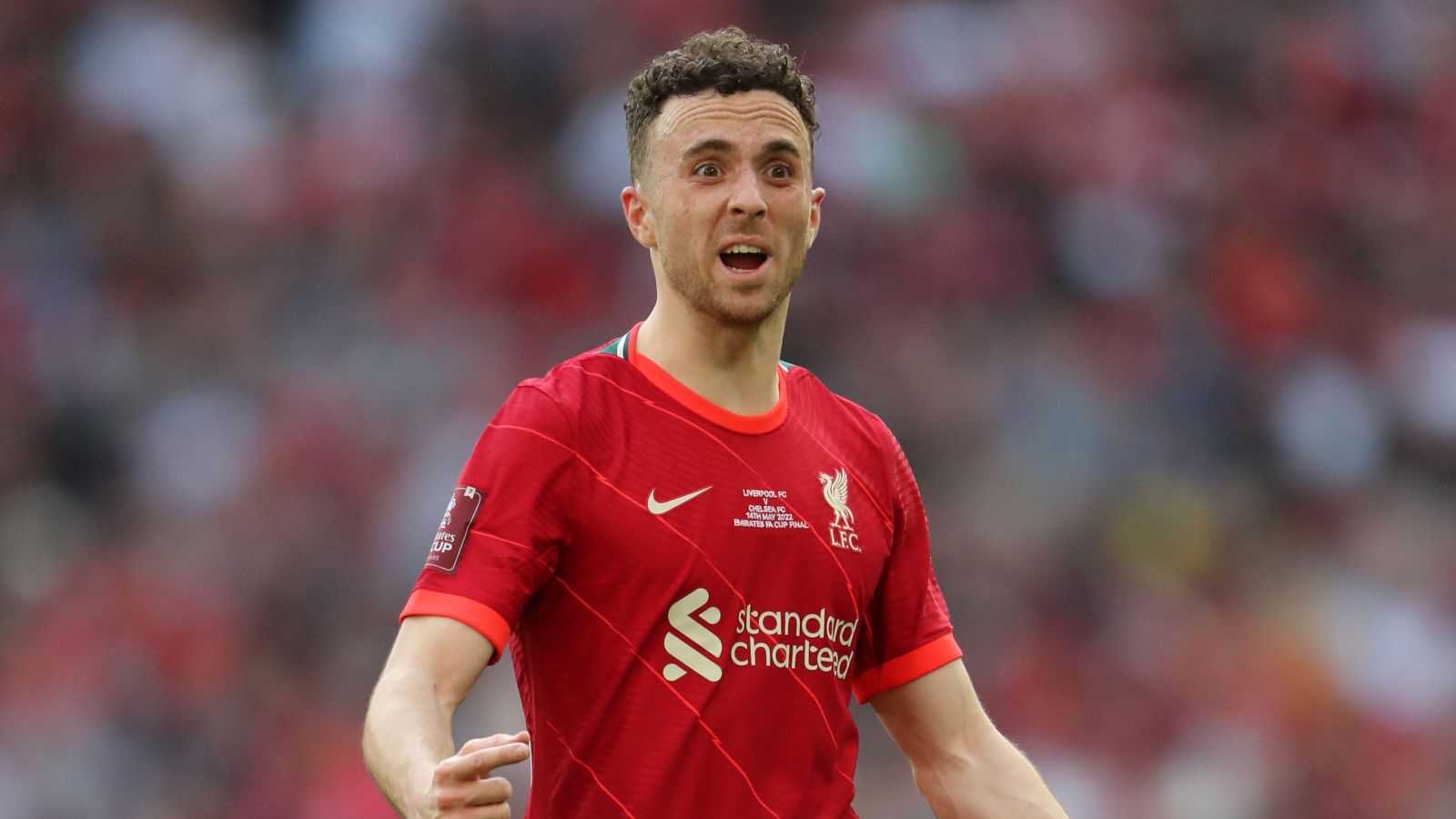 Jurgen Klopp has revealed that Liverpool forward Diogo Jota has suffered a fresh setback in his recovery from his hamstring injury.

The Liverpool boss is feaful that the Portugal attacker has aggravated the problem he picked up while on international last month.

“Diogo was not involved [against Manchester United] because of an injury he got at the end of his season.

“He trained yesterday fully and got injured again, so that’s really not cool, but we have to wait for the results. He had further assessment this morning, so we have to see.”

Asked if the hamstring was the issue, the German added: “We will see. The same region, yes.”

He said: “Ali was not 100 per cent. He finished the session earlier, was doing the warming up and felt something so now there we have to wait as well. I think pretty much all the others are fine, so that’s it.”

Elsewhere, Man Utd legend Roy Keane has predicted his Premier League title winners for next season with Liverpool and Man City to fight for the title once again.

Player recruitment has been pretty impressive so far from most of the clubs in the ‘Big Six’ with the race for a top-four spot becoming harder than ever to judge.

Chelsea, Tottenham and Arsenal have all made some impressive signings with rumours there’s more to come from all three clubs.

But Keane doubts that they can get anywhere near Man City and Liverpool, who contested last season’s title, before Pep Guardiola’s side eventually won on the last day of the campaign.

“I don’t think they will close the gap,” Keane told Sky Bet. “I think they will be a bit better. They have quality and the recruitment, but you can’t look beyond Liverpool and Man City.”