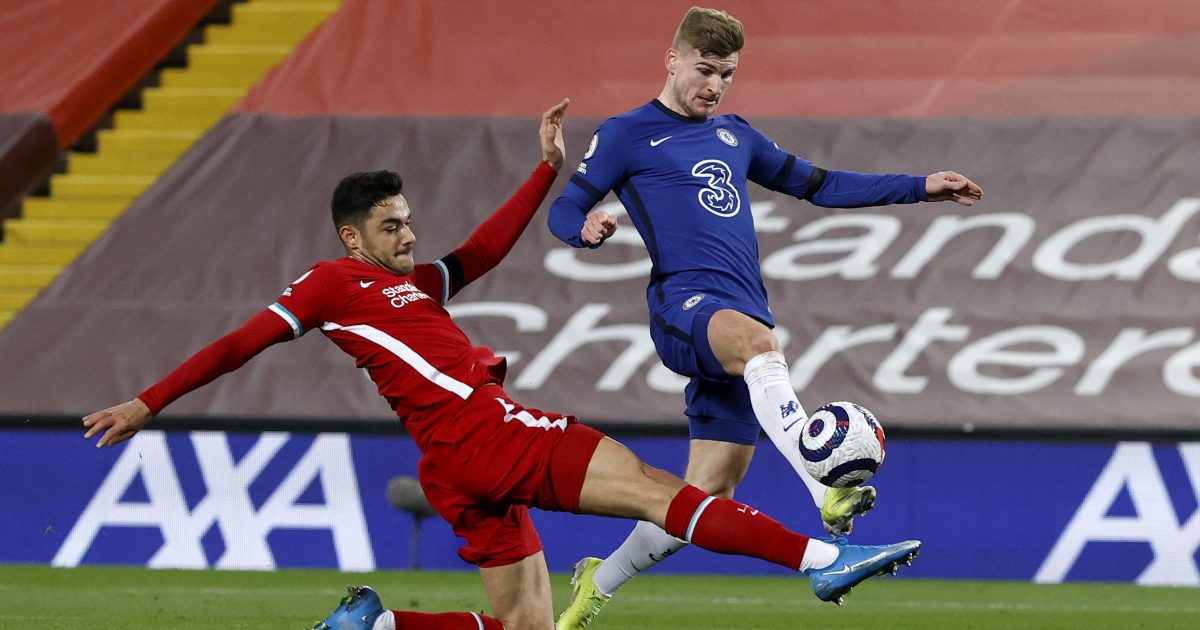 Liverpool defender Ozan Kabak will depart the club on July 1 and they have released a farewell letter which is from the player to their supporters.

Jurgen Klopp has had to deal with a lot of injuries in defensive areas in 2020/21. Virgil Van Dijk, Joe Gomez and Joel Matip all suffered season-ending injuries at various points of the campaign.

This led to Nat Phillips and Rhys Williams being afforded first-team opportunities. Both youngsters had not played in the Premier League for Liverpool before this season.

Liverpool signed Kabak on loan in January from Schalke to ease their defensive troubles. This deal included an option to buy this summer for £18m plus add-ons.

Kabak played 13 times for the Reds before the end of the season. But with Liverpool signing Ibrahima Konate from RB Leipzig, they felt that Kabak was no longer needed.

As shared by their official website, Kabak has thanked Liverpool’s fans for their support:

“I would like to thank you for the compassion and support you have shown towards me since the day I arrived. I believe the experience I have gathered during my four-month stay here has been a very important one.

“I have learned a lot from my manager Jürgen Klopp and all my teammates and I was proud to be part of this special family. I will always remember my days here at Liverpool with great happiness and the special song which you have kindly gifted me. YNWA, Ozan”

Kabak has been linked with Leicester City and Leipzig in recent weeks. Schalke are wanting around £18m for him this summer.

Elsewhere, Liverpool have been linked with Aston Villa’s John McGinn. The Scotsman has impressed for the Villans since he signed for them in 2018.

McGinn is valued at £50m by Aston Villa and Danny Mills has suggested that at that price, he will not be joining Liverpool:

“If they’re going to start quoting £50million, he’s not going to going anywhere.

“Also, is he going to get into the side? I’m not certain he does.

“£50million is way too much for Liverpool to spend on John McGinn.

“It doesn’t enhance Liverpool in the slightest for £50million.”