Home All The News Liverpool defender pulls out of England squad 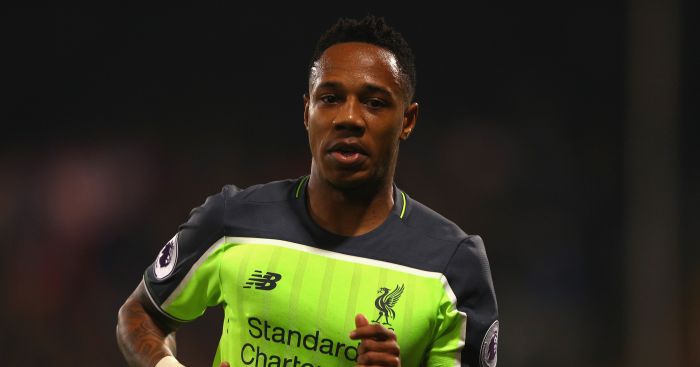 Nathaniel Clyne is out of England’s World Cup qualifier against Scotland with a back injury.

Manager Gareth Southgate confirmed that the Liverpool right-back would miss the game against Scotland on June 10 and a friendly with France three days later after withdrawing form the squad.

However, Southgate has adequate cover in that area with Tottenham pair Kyle Walker and Kieran Trippier both included in the initial squad for the trips to Hampden Park and the Stade de France.