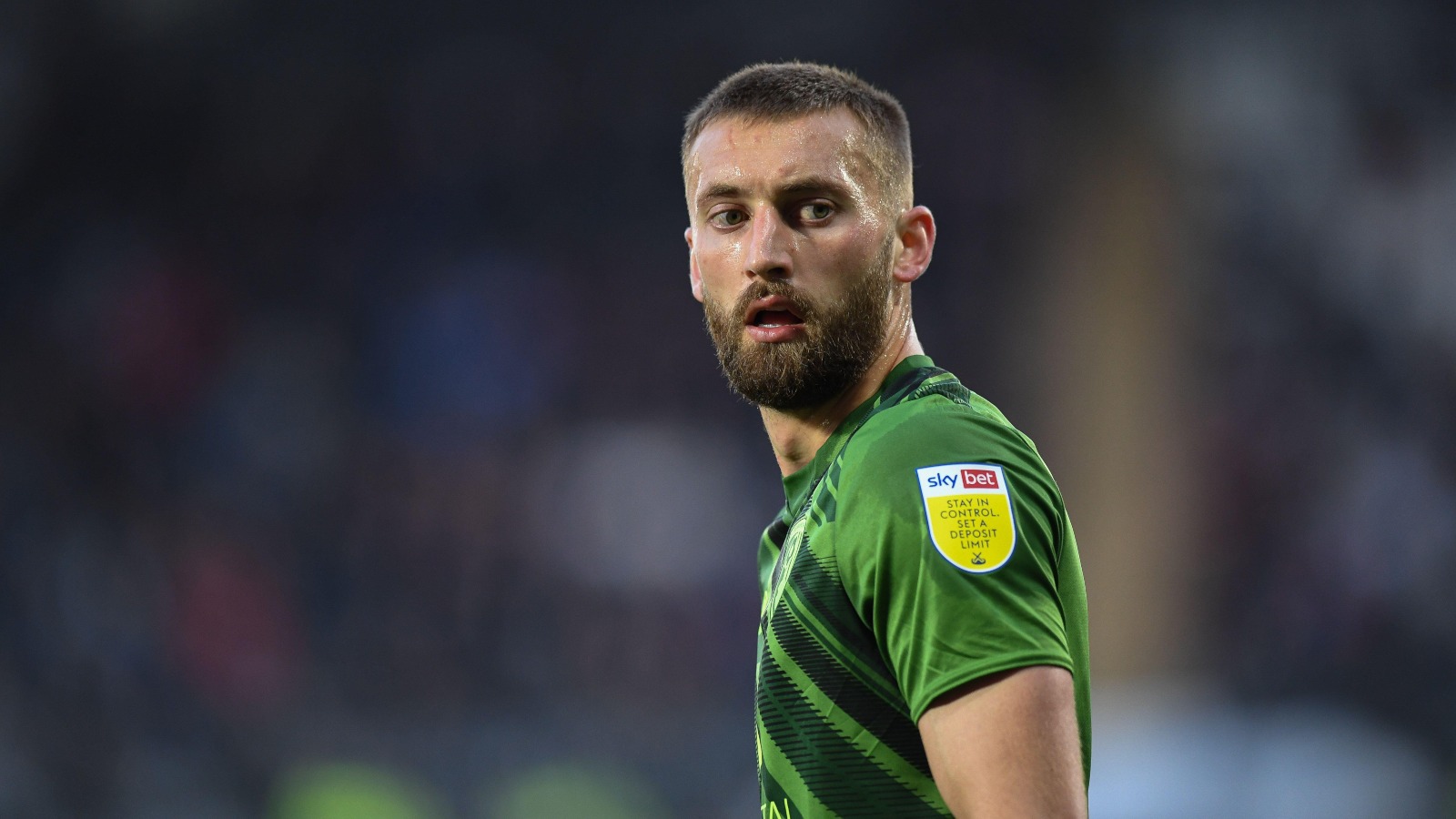 Liverpool defender Nathaniel Phillips has admitted he hopes to be playing in the Premier League next season but revealed there haven’t been any talks about his future just yet.

The Reds were reportedly willing to listen to offers for the defender last summer but no deals materialised and he remained at Anfield until the January.

Phillips then moved on loan to Bournemouth in the transfer window and played an integral role in the Cherries promotion back to the Premier League.

It was reported last week that Liverpool will only accept offers around £15million for the Bolton-born defender as they look to raise funds for potential incomings this summer.

A potential return to Bournemouth on a permanent basis has been rumoured and that could be something that suits Phillips who has spoken out about his future.

Phillips has revealed he hopes to be playing top-flight football next season but admitted any talks about his future will have to wait until the Liverpool squad return for pre-season next month.

Speaking to Liverpool Echo, Phillips said: “I think we’ll talk in pre-season. The season’s just ended, it’s summer and everyone is on a break. There’s not really been any discussions so far.

“I’ve switched off from football at the moment, other than watching and supporting the lads at Liverpool, so we’ll see what happens and what is said. But up until now, there haven’t been any conversations.

Liverpool are hoping to get around £72.5m out of potential sales for Sadio Mane, Nathaniel Phillips and Neco Williams [@JamesPearceLFC] 💰 #LFC

“My main aspiration is to be playing regular football at the highest level possible. That’s always been the case, that’s never changed.

“I’d like to think that would be the Premier League after my time last season with Liverpool and now with Bournemouth getting promoted.

“That’s my aspiration, to be playing regular football in the Premier League.”

On his loan spell on the south-coast, the 25-year-old added: “There were various different options at different levels but Bournemouth felt like the best one for me. I felt that I was going to get regular football there, which was priority number one.

“On top of that, they had the aspiration of promotion, a really good squad of players, a manager, who I only knew as a player before and from seeing his managerial interviews, but I got a good feeling from him and I got a real feeling that they wanted me when we were speaking.

“They wanted me to go in there and play and that’s what I ended up doing.

“Michael Edwards helped me a lot in January when finding that right move and making the decision and I can’t thank him enough for that. I’m so glad that I did make the decision to go there.”