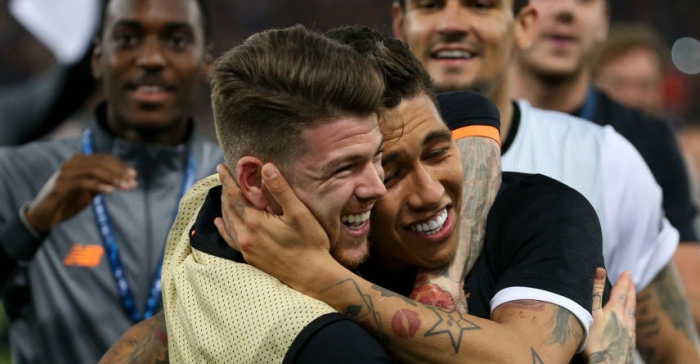 Mohamed Salah “trains at 20 per cent” to avoid injury, according to Liverpool teammate Alberto Moreno.

Salah has been in inspired form this season, scoring 43 goals to help inspire Liverpool to the Champions League final.

The Egyptian did not net in the second leg of the club’s semi-final over Roma – from which you must read 16 Conclusions – but will hope to put Real Madrid to the sword on May 26.

Teammate Moreno has promised to help Salah while he fasts through Ramadan, which begins 11 days earlier on May 15.

“I think Salah trains at 20 per cent because he’s scared of injuring himself. Now it’s Ramadan, I’ll eat and drink for him, that’s something I can do!

“You have to tell Klopp to put me in the final! Every player wants to play. I lost my first-team place because of injury. But now is not the time for that. Now is something to enjoy.”