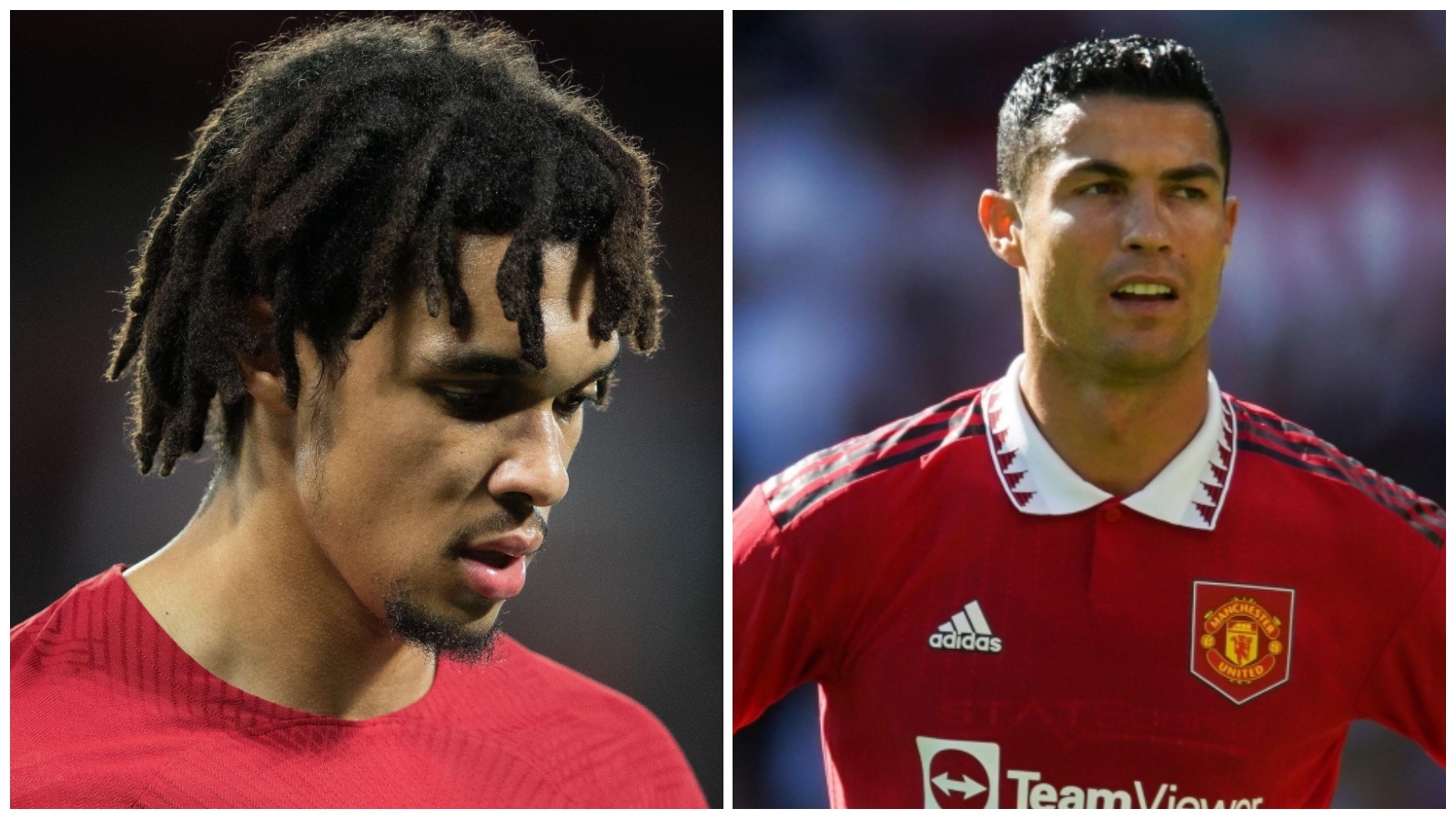 This is not an XI of the worst players in the Premier League this season, but an XI of the most disappointing players. Unsurprisingly, there are a few Liverpool players included.

Edouard Mendy (Chelsea)
Following a run of conceding one goal in four Premier League matches after failing to keep a clean sheet in six of their first seven matches of the season, Chelsea were battered by Brighton on Saturday. One pretty big thing has changed in their solid defensive run – the man between the sticks. Oh, and the head coach. Thomas Tuchel is gone and Graham Potter is in, and it looks like the new boss prefers Kepa Arrizabalaga to Edouard Mendy.

Kepa kept three clean sheets in a row before conceding a last-gasp goal against Manchester United on October 22 and Mendy cannot get back into the starting XI. As Kepa is the most expensive goalkeeper of all time, this feels belatedly apt.

Mendy being dropped has been coming all year. He has been nowhere near his usual self in 2022. From arguably being the most reliable goalkeeper in the league to a mistake waiting to happen, the Senegalese goalkeeper has become error-prone and consistently looks uncomfortable on the ball. It feels like a long time since Mendy – and Chelsea – won the Champions League.

The 30-year-old was brought on at half-time against Brighton with Kepa substituted due to an injury. Here is his chance to prove me wrong…

He has been spun by many wingers this season; from Gabriel Martinelli to Leandro Trossard, Trent has had a difficult time defensively this season. And he’s not even compensated with any assists.

Virgil van Dijk (Liverpool)
It looks like forwards have realised you can get at Virgil van Dijk. For years, players have been kept at arm’s length by the Dutchman’s aura, which is why he had such a famous record of not being taken on in a Premier League match and why Saturday saw his first defeat at Anfield as a Liverpool player.

This season, the big centre-half has not looked his usual self. He hasn’t exactly been poor, but this isn’t the worst XI of the season, it is the most disappointing XI, and his performances have been just that…especially if you are a Liverpool fan.

Andy Robertson (Liverpool)
Like Mendy, Andy Robertson has gone from arguably the best in the world in their position to someone who can be easily exposed.

As a Scotsman, I have seen a lot of Robertson and believe Kieran Tierney is the superior left-back. This year proves it. It is hard to tell what is going on with the former Hull City defender but what is clear is that Kostas Tsimikas deserves to start ahead of him.

Morgan Gibbs-White (Nottingham Forest)
Gibbs-White was ruddy good for Sheffield United last term, wasn’t he? He was named Player of the Year and Young Player of the Year as the Blades were a penalty shoot-out away from reaching the play-off final. If you can’t beat them, join them; and that is exactly what he did.

Signed by the team who beat United in the semi-final for a club-record fee, Gibbs-White has shown he might be one of those players who are too good for the Championship, but not good enough for the Premier League.

Bought for around £26m, potentially rising to £42m, Gibbs-White has only registered two assists and has failed to score a single goal. Nottingham Forest are bottom of the league, proving it is probably not the best idea to spend over £145m on 22 new players in a single transfer window.

Wilfred Ndidi (Leicester City)
Leicester have been pretty bad this season, but are hitting a bit of form having won three, drawn one and lost one of their last five Premier League matches.

Danny Ward could have been named in this team, but expectations were not too high. Youri Tielemans has not been at his best and (spoiler alert) Jamie Vardy is pretty damn lucky to miss out here. The Foxes man we have decided to include is Wilfred Ndidi.

From being linked with a host of top clubs to looking average in a poor side, the Nigerian defensive midfielder has not played in five league matches and Leicester are actually looking relatively decent again. Coincidence?

Jesse Lingard (Nottingham Forest)
Nobody knows how much money Jesse Lingard is on at the City Ground, but what we do know is that he is not earning his wages on the pitch.

Nottingham Forest represented a fresh start for Lingard, who could thrive as the main man and make a push to be named in Gareth Southgate’s World Cup squad. At this stage there is more chance of Diego Costa appearing on CBeebies Bedtime Stories than there is of Lingard being on the plane to Qatar.

Philippe Coutinho (Aston Villa)
The Villans rescued Philippe Coutinho from his Barcelona nightmare with many expecting him to be a terrific signing when he joined on loan in January. He did OK. His first few games were actually pretty good and he was signed permanently as a result.

The Brazilian has zero goal contributions so far this season with Aston Villa struggling. His relationship with former Liverpool teammate Steven Gerrard was highly documented before he was sacked as Villa head coach. Will Unai Emery be able to get the best out of Coutinho?

Cristiano Ronaldo (Manchester United)
Can anyone else smell a mutual contract termination in January?

Patrick Bamford (Leeds United)
Leeds are having a rubbish season, despite not looking too bad on the pitch. Saturday’s win was coming. The opposition was still a surprise, though. A lot of Leeds’ poor start to the season has come down to Patrick Bamford, who has forgotten how to score goals.

Bamford missed the vast majority of last season through injury, so his return was highly anticipated, but he has been a massive let-down.

The 29-year-old has missed nine ‘big chances’ already this season, the joint-most in the Premier League and has failed to find the back of the net in ten appearances. He missed a golden chance against Crystal Palace at Selhurst Park a week before blasting a penalty past the post against Arsenal. And he could have had a big chance against Liverpool if he knew how to control a football.

If he eventually scores, maybe the floodgates could open.

Heung-min Son (Tottenham)
Spurs forward Heung-min Son has scored in one Premier League match this season. Yes, it might have been a 13-minute hat-trick, but that is nowhere near enough to help him avoid the bitter blow of being named in this team.

After a great 2021/22 season, Son has looked a million miles off it. Reports he wants to leave the club are probably bulls***, but it certainly makes a bit of sense given his form.

Antonio Conte’s side have lost two of their last three league matches and defeat in Marseille next Tuesday will see them knocked out of the Champions League. The South Korean really needs to step up.