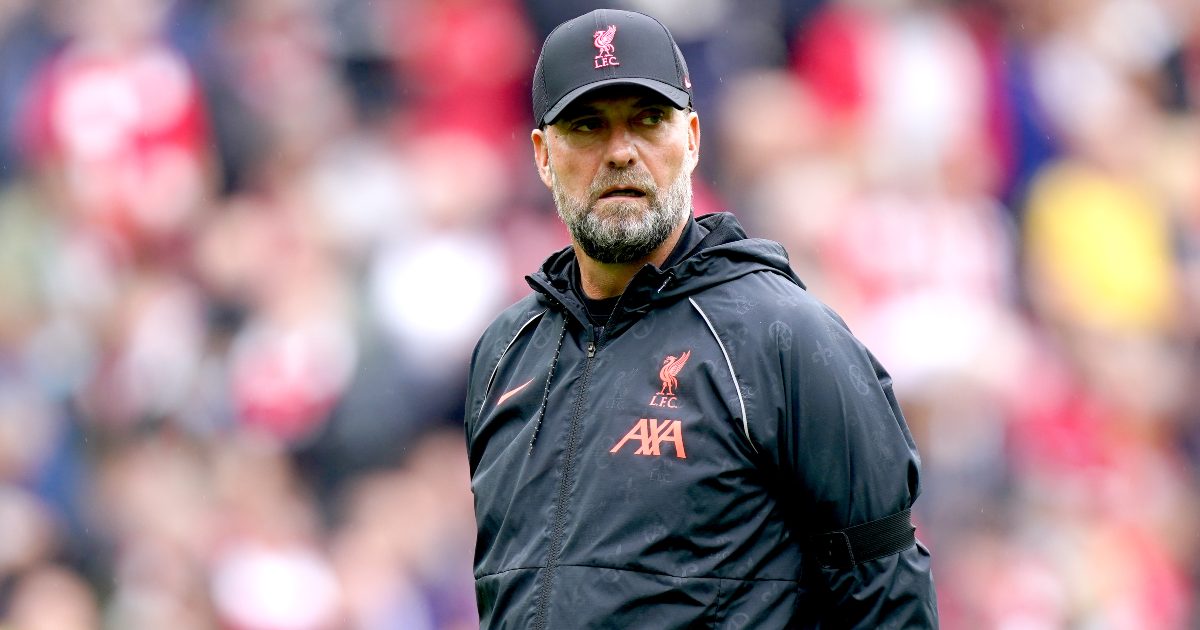 Liverpool remain determined that their Brazilian players should be allowed to play this weekend despite being banned by FIFA.

But the Brazilian players who were all prevented from travelling – Alisson, Fabinho, Roberto Firmino, Ederson, Gabriel Jesus, Thiago Silva, Fred and Raphinha – have now been handed a five-day ban by FIFA.

But the Liverpool Echo claim that Liverpool are still considering their next steps, but are adamant their players should be allowed to play this weekend, given the extraordinary circumstances they found themselves in.

Had Alisson, Firmino and Fabinho travelled to Brazil, they would have have had to spend 10 days in a Government-managed quarantine hotel on their return to the UK and been ruled out of Liverpool’s next four games.

And they will argue that the prospect of missing those fixtures left their players with no choice.

Liverpool’s opponents on Sunday, Leeds, will also be missing Raphinha from their ranks should the ban be upheld.

FIFA regulations state that any club fielding an ineligble player must forfeit the game 3-0, so… call it a 3-3 draw?

Reports in Brazil suggest national boss Tite will select his Premier League contingent once again in the next round of World Cup qualifiers in October – leading to further issues should coronavirus restrictions remain in place.