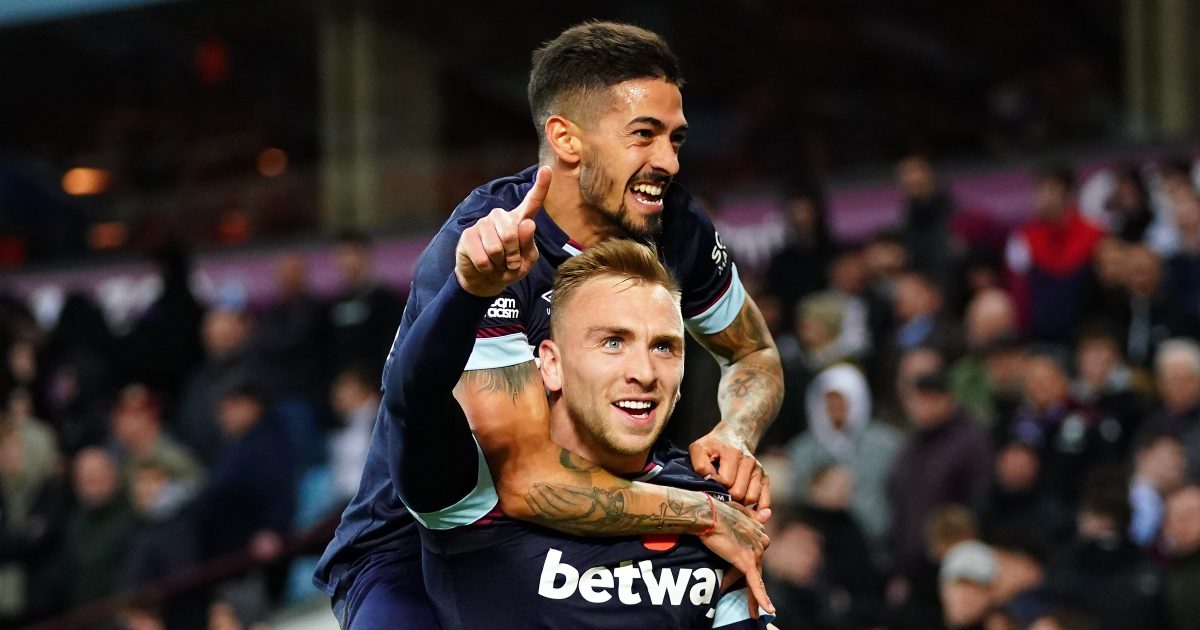 The Hammers paid around £18m to sign the Englishman during the winter transfer window in 2019/20.

Why do Liverpool fans in particular hate Harry Kane so much?

Bowen scored eight times for West Ham last season and he has made a strong start to the 2021/22 campaign.

Back in July, it was reported that Liverpool boss Jurgen Klopp “rates” the 24-year-old.

McManaman has offered his thoughts on Bowen (as reported by Football London). He stated that Liverpool do not require him currently:

“He’s a very good player. He’s doing really well at the moment. But hypothetically, if he signed for Liverpool tomorrow, then he wouldn’t play. So, I don’t see the point of it at the minute.

“It could be a great move for him in terms of playing for Liverpool but he’s not going to get in ahead of Mohamed Salah, Sadio Mané or Diogo Jota. It’s always nice to have lots of players and I’m sure the manager would prefer to have 25 established internationals, but that’s not football.