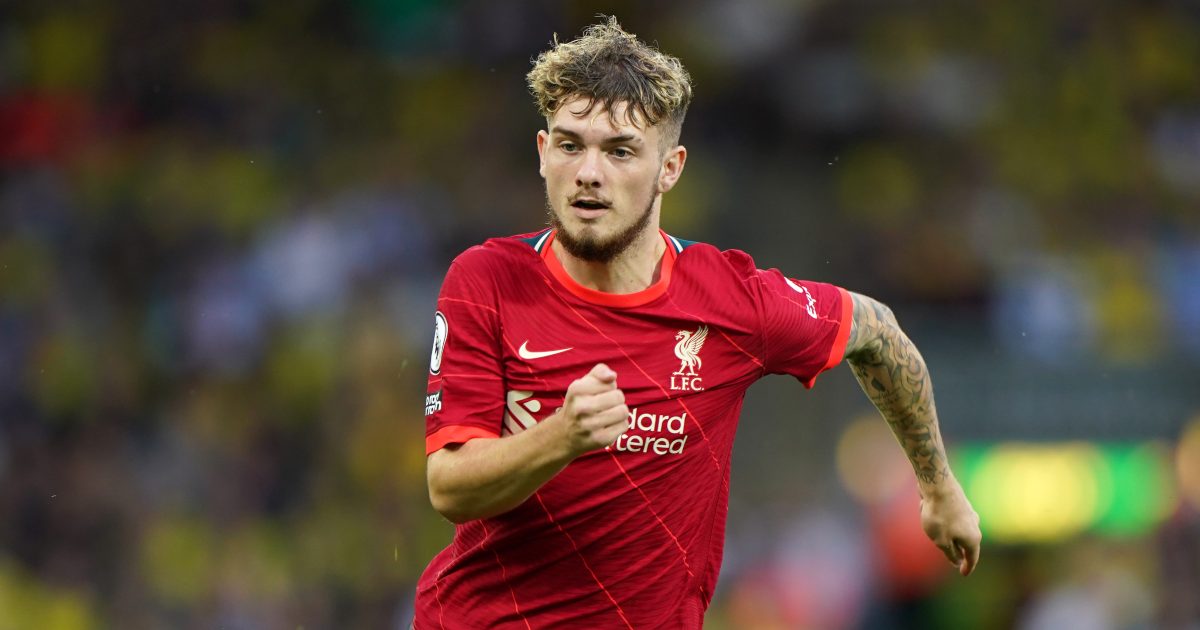 The general feeling is that Liverpool will not challenge for the Premier League title this season. That’s partly because we’re naturally drawn to shiny new things – to where Cristiano Ronaldo, Romelu Lukaku and Jack Grealish have gone – but also because there is a perception that Liverpool’s lack of reinforcements leave them stale.

But there are plenty of reasons to believe Jurgen Klopp can inspire an upturn in form to match those 2019/20 levels. For starters, the return of Virgil van Dijk from injury and consequent reshuffling of Fabinho into midfield instantly transforms Liverpool; they won eight and drew two of their final ten last season once Fabinho was back in the middle.

Beyond that, last year’s fading after-party – a year-long comedown from finally winning the league – has been replaced by new motivation as the Anfield crowd returns to make it a fortress again: this time, Liverpool can win the league with the fans and for the fans.

It is too early to state with confidence that Liverpool are back to their best, but Sunday’s trip to Elland Road is a significant moment. Win (as they ought to) and Klopp’s side then face Crystal Palace (h), Norwich (a), and Watford (a) in a simple run that should leave them unbeaten with six wins from seven before a showdown with Manchester City.

A lot of ifs and buts, maybe, but that’s the most likely outcome as long as they get past Leeds this weekend. Should it come to pass, pundits will start to take Liverpool seriously again.

An entertaining game, but Liverpool will dominate
Leeds isn’t the difficult challenge it might look on paper. The last two meetings between the sides were dominated by Liverpool; the 4-3 on the opening day of 2020/21 was actually very one-sided with Klopp’s team winning the xG battle 3.15 to 0.27, while the 1-1 draw was all Liverpool until fatigue set in.

In both matches the pattern was similar and familiar. Marcelo Bielsa’s tendency to empty out central midfield by instructing his players to pour forward down the flanks, sprinting in packs to get behind Liverpool’s defensive line, was fairly dangerous in patches – but left them hopelessly open to Liverpool counter-attacks.

There’s a good reason why so few clubs attack Liverpool with gusto; Sadio Mane and Mohamed Salah are lethal when afforded space to pick up speed. It will be a stretched and open game on Sunday, which clearly favours Liverpool.

In fact, despite drawing 1-1 in April it was Klopp who made tactical improvements compared to their previous meeting. Noting the idiosyncrasies of Bielsa’s man-to-man marking he instructed his forwards to make plenty of dummy runs, feigning to go one way then spinning the other. Leeds’ defenders were magnetised towards their man, which meant an unusually elaborate method of making runs pulled them wildly out of shape.

Liverpool’s refreshed midfield should keep the energy up
Anyone doubting that fresh motivation and the Anfield crowd is enough for Liverpool to get back to their best should note how he has changed their central midfield. Under the radar, and without making any new signings, Klopp has transformed a major part of his team’s tactics.

Harvey Elliot is replacing what Philippe Coutinho briefly gave Liverpool when Klopp converted him into a free eight shortly before his move to Barcelona. The 18-year-old has a verticality to his play, offering a creativity and directness – a daring quality on the ball – to a midfield that has often seemed too workmanlike.

It’s only a small sample size, but so far this season Elliot makes the third most progressive passes (10.82 per 90), completes the fourth most smart passes (1.73 per 90), and takes the second most touches in the opposition penalty area (4.3 per 90) among Premier League central midfielders, per WyScout.

Naby Keita is having a similar influence, connecting the dots with a forward momentum that tops what Georginio Wijnaldum was capable of last year. Again, the stats bear this out: Keita makes the second most smart passes in the division (2.18 per game), and impressively is the second best tackler in the Premier League too (4.5 per game).

Unlike the 1-1 draw in April when Liverpool tired, these two will ensure they keep momentum against a high-energy Leeds – and will play with a line-breaking creativity that should exploit the huge spaces through central midfield.

Dan James will fancy his chances behind the full-backs
It’s easy to see why Bielsa wanted Daniel James. He is a very, very energetic player who tended to sprint head-first at opposition players at Old Trafford in a manic sort of pressing that didn’t fit Ole Gunnar Solskjaer’s tactics at all – but is precisely the style of Bielsa’s. He was in the 96th percentile among right wingers for disrupting opposition moves last season, per Smarter Scout, and was the 26th most effective presser in the entire division, per FBref.

Over the 90 minutes that pressing is likely to be Leeds’ downfall, but in bursts it may catch Liverpool out. James’s pace, which gives Leeds a new edge, could be very useful in these moments when the ball is pinched and Andrew Robertson is caught high up the pitch.

That’s certainly a key battle worth looking at, as is Patrick Bamford’s ability to run away from Van Dijk. But on balance there is just no getting away from the kamikaze style of Bielsa’s Leeds, whose tactical plan rarely works against ‘Big Six’ teams that play quickly through the lines. Liverpool should enjoy this game just as much as Manchester United did last month.