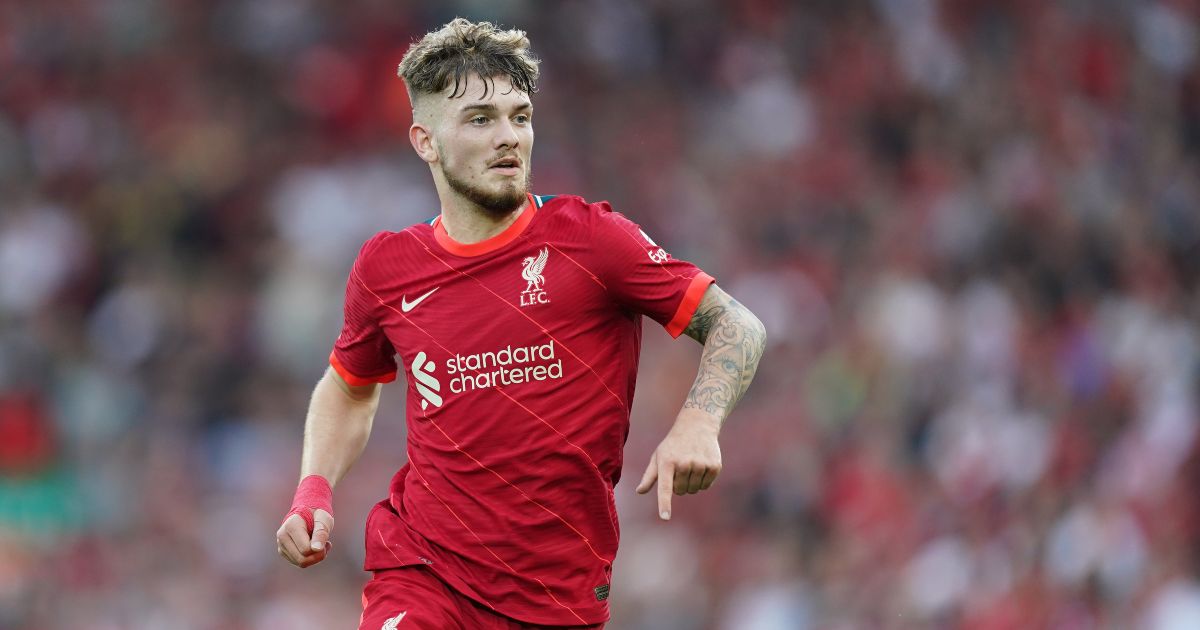 Liverpool midfielder Harvey Elliott and Tottenham winger Ryan Sessegnon have pulled out of the England Under-21 squad to face Kosovo.

The duo have returned to their clubs ahead of Tuesday’s opening Euro 2023 qualifying match in Milton Keynes.

Aston Villa midfielder Aaron Ramsey has now been called up from the Under-19s.

A Football Association statement read: “Liverpool player Elliott reported for international duty with an injury sustained during his side’s recent draw against Chelsea.

“Following further assessment, it has been decided that the 18-year-old is unlikely to play any part in the forthcoming fixture against Kosovo so has returned to his club.

“Tottenham Hotspur player Sessegnon has also returned to his club for further assessment after picking up a knock in training.”

A #YoungLions update ahead of tomorrow night’s game against Kosovo:

Tuesday’s game is Lee Carsley’s first match in charge after Friday’s friendly in Romania was called off just hours before the Young Lions were due to travel to Bucharest.

Two Covid-19 tests from the squad and staff came back positive on Thursday and a decision was made to cancel the match.

Liverpool boss Jurgen Klopp has been extremely pleased with how England under-21 midfielder Elliott has played in his first few matches this season for the Merseysiders.

However, he doesn’t expect the youngster to be their midfield “saviour” after Georginio Wijnaldum left on a free transfer this summer.

Klopp said recently: “Wijnaldum played incredible amount of games for us. But if there’s an area of the team where we have the dynamics, there is no gap (in midfield).

“We have players with great skills. Last week doesn’t mean Harvey [Elliott] is the saviour of our midfield problem as we don’t have one.

“There’s no need to buy a midfielder just because there’s one on the market. If people think about it, there’s no real need (for a midfielder).

“If there was one player who could improve all the things, then we would go for it. I promise!”