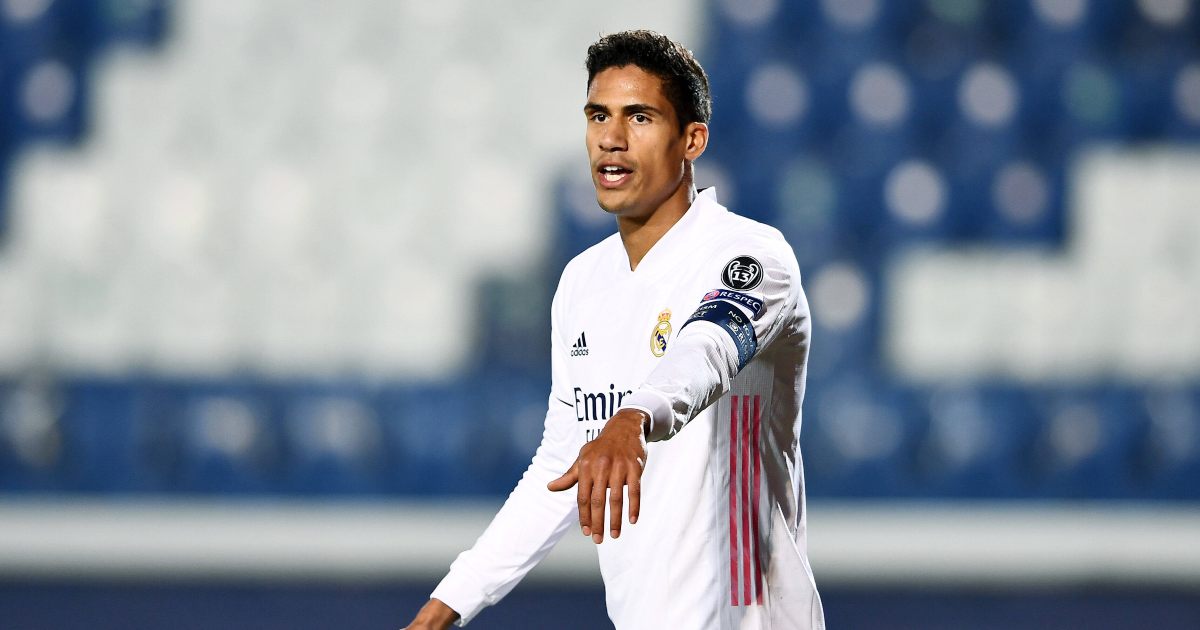 Liverpool are interested in bringing Real Madrid defender Raphael Varane to Anfield this summer, according to reports in Spain.

The France international has been consistently one of the top centre-backs in world football over the past few seasons, with rumours of potential move to England coming and going.

Varane has won three La Liga titles, a Copa del Rey and four Champions Leagues since moving from to Real Madrid from Lens in 2011, while he lifted the World Cup with France in 2018.

MAILBOX: Mails on VAR and Solskjaer fine being ‘flaccid’

It has been well documented that Liverpool have struggled with injuries in centre-half position this season and Jurgen Klopp will be keen to avoid getting caught short in that department again next campaign,

And Mundo Deportivo (via Sport Witness) claims that sources doubt Varane will ‘continue at the club’ with talks over a new contract not going well – but Real Madrid will demand €100m if they sell him.

The Spanish publication goes on to say that despite having several Premier League clubs interested in his signature, Liverpool are the ‘main one’, with Klopp keen to improve his defence after their injury ‘torture’.

Varane, who has also turned heads at Manchester United, is seen to be the ‘perfect match’ for Virgil van Dijk, when the Dutchman returns from injury.

The news comes only a couple of weeks after a report claimed that sources ‘close to Ole Gunnar Solskjaer’ had confirmed Man Utd’s interest in Varane.

Zinedine Zidane shut down any speculation over Varane’s future back in November, he said: “He is part of this club, and we were very lucky to be able to bring him to Madrid.