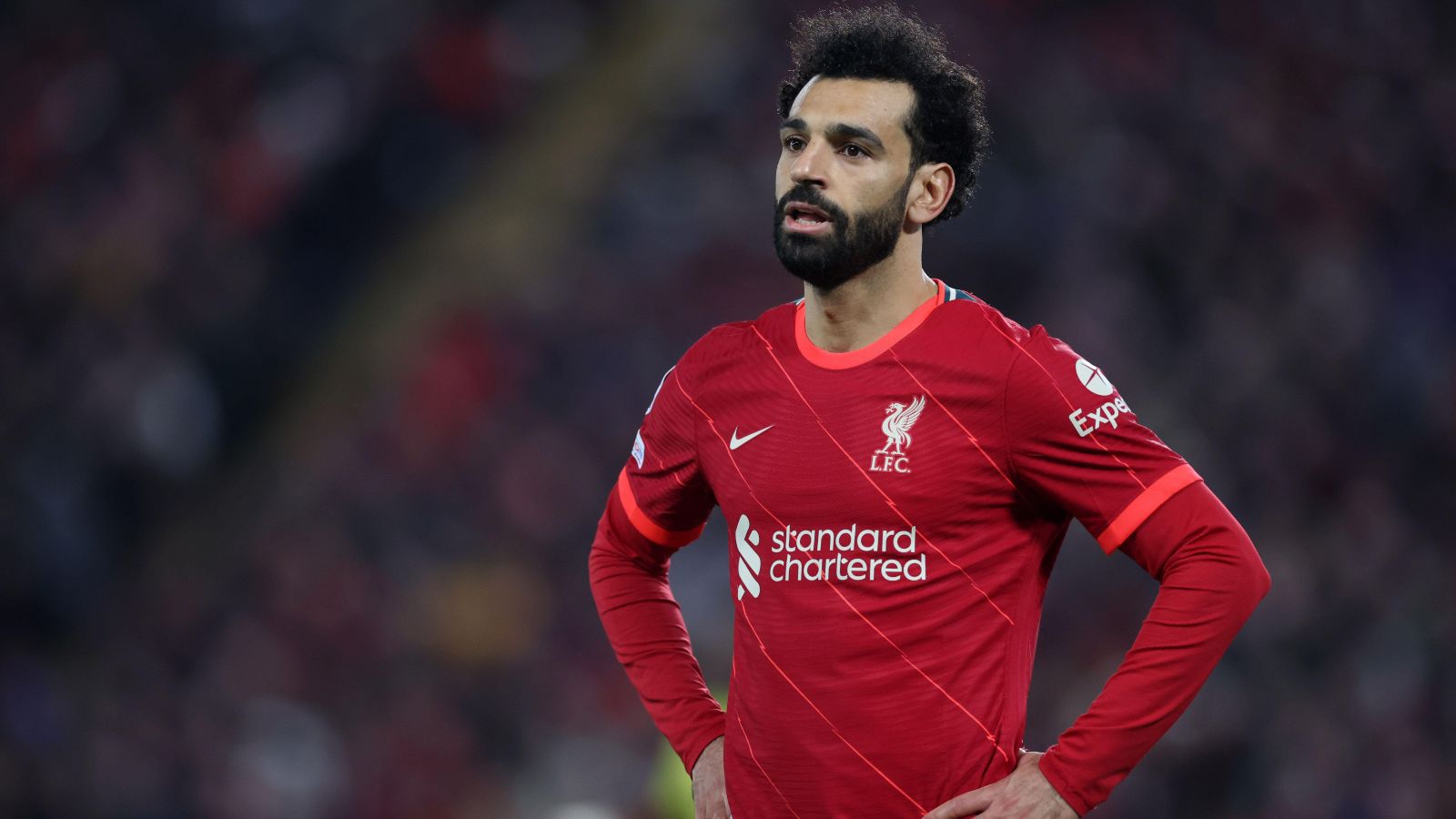 Liverpool could be forced to sell Mo Salah sooner rather than later unless he makes up his mind over signing a new contract, according to reports.

The 29-year-old has been in brilliant form again this season with 30 goals and 14 assists in all competitions for Jurgen Klopp’s men.

That takes the Egypt international’s tally since he joined the club from Roma in 2017 to 155 goals in 248 appearances.

Salah will have one year remaining on his contract at the end of the current season with no sign of a breakthrough in talks between his representatives and Liverpool.

The Egyptian has repeatedly claimed that he wants to stay at Liverpool and recently insisted that the slow progress in negotiations is not “about the money”.

Salah told FourFourTwo last month: “I don’t know, I have one year left. I think the fans know what I want, but in the contract it’s not everything about the money at all.

“So I don’t know, I can’t tell you exactly. I have one year left and the fans know what I want.

“I’m not worried, I don’t let myself worry about something. The season didn’t finish yet, so let’s finish it in the best possible way – that’s the most important thing. Then in the last year, we’re going to see what’s going to happen.”

But the Daily Telegraph claim that Liverpool are now heading into ‘forced to sell territory’ with such little time on Salah’s contract and the fact that he will be able to leave next summer on a free transfer.

The report adds that Salah is ‘tempted to move on for a new challenge, possibly in Spain, maybe in Paris.’

Liverpool boss Klopp recently signed a new deal until 2026 but he dismissed the idea that his decision to remain will be a deciding factor for the likes of Salah and Sadio Mane to commit their long-term futures to the club.

Klopp said: “That is more a question for the boys, what it exactly means for them but all fine, my relationship with them is great.

“My point is in life there are more important things to think about, not only who is the manager but knowing who the manager and coaching staff is is important thing because when you know what you have with other clubs where you could go, you don’t know exactly.

“There is no 100 per cent in this business but I think it is pretty likely I will stay for a little bit longer because other coaches are there at other clubs.

“If it is a positive sign for the boys, great, but I don’t think this will be the one decisive thing for whatever decision they want to make.

“It is their own life but we just wanted to guarantee that everyone who wants to be here knows what he can expect.”