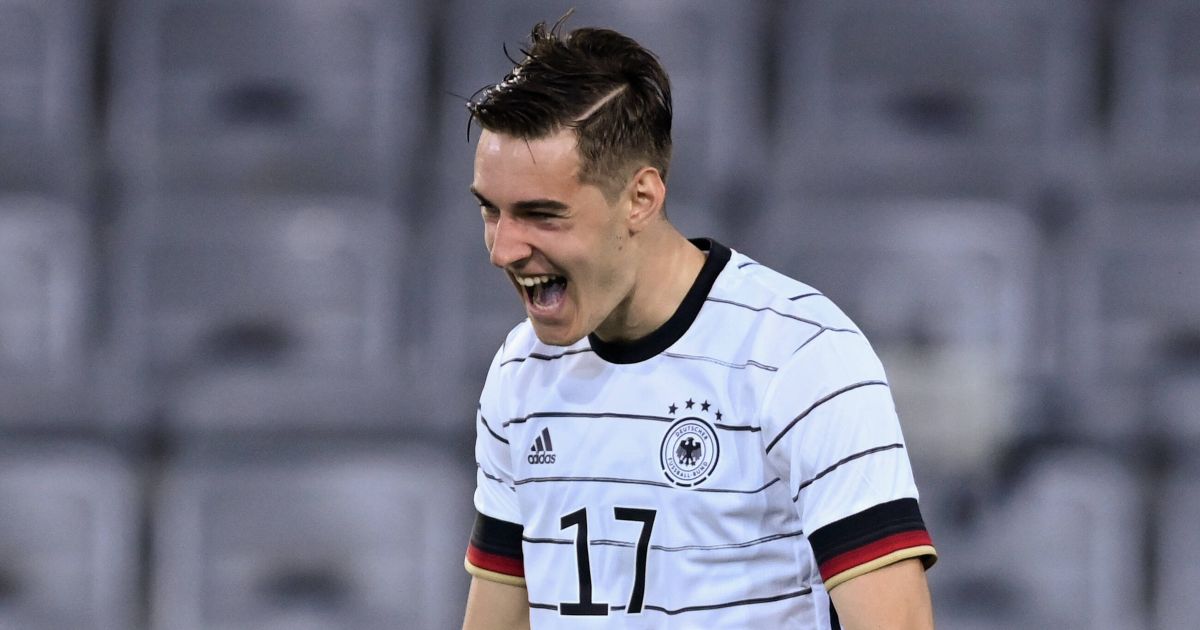 Liverpool have been in negotiations with Borussia Moenchengladbach over a possible deal for Florian Neuhaus, according to a German journalist.

Georginio Wijnaldum joined Paris Saint-Germain on a free transfer from Liverpool this week and it is thought Jurgen Klopp could be in the market for a replacement this summer.

And now Sport1 journalist Florian Plettenberg claims that ‘Klopp wants him’ when speaking about interest in Neuhaus.

He added that ‘there have already been talks in the past few days. The club want to replace Wijnaldum. But there is no offer yet.’

German side Gladbach will ask for ‘more than €40m’ for Neuhaus and Liverpool are ‘the club that has deposited its interest most concretely’.

It is understood that ‘his future will become clear after the Euros’ with the midfielder in the Germany squad for the European Championship.

Update #Neuhaus (2/2): Among all the teams from the @premierleague, @LFC is currently the club that has deposited its interest most concretely. Neuhaus told us @SPORT1 (last week): „I can very well imagine a move abroad.“ His future will become clear after the Euros. #LFC 🔴

Meanwhile, former Liverpool striker Emile Heskey said at the end of April that Neuhaus would be a great signing for Klopp’s men.