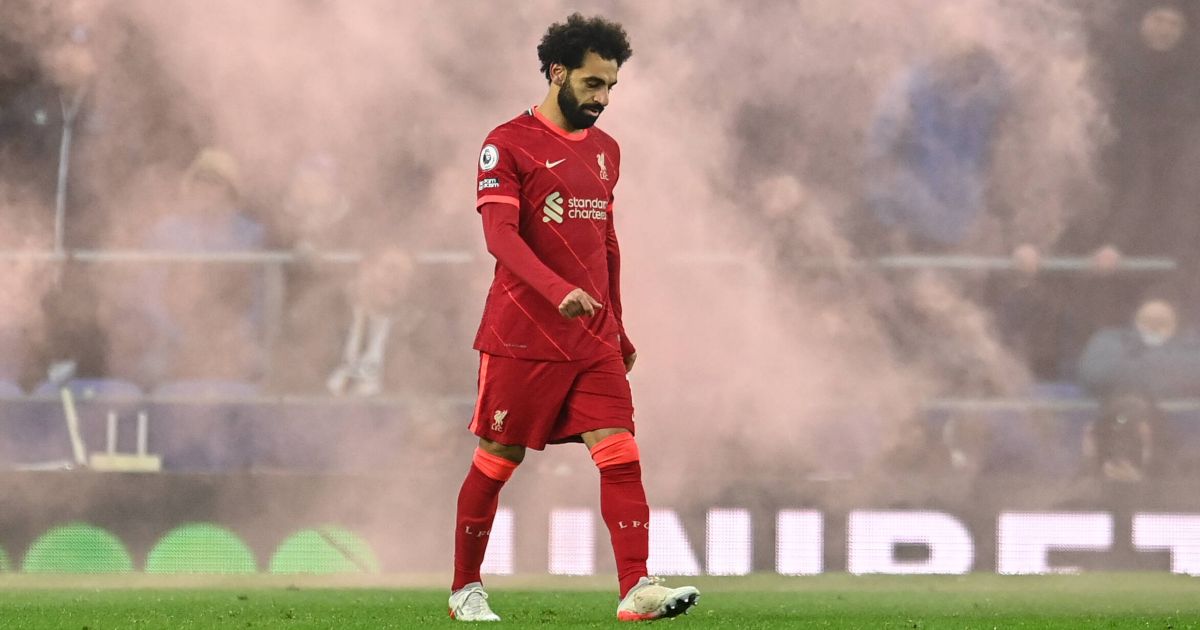 Stephen Warnock thinks Liverpool realise what Mo Salah “brings in revenue-wise” as well as on the pitch as they continue contract talks.

The Egypt international is entering the final 18 months of his contract at Anfield with there yet to be a resolution to his contract situation.

But former Liverpool left-back Warnock doesn’t think supporters should be worried that Salah won’t renew as the club know his value.

Speaking to the Daily Mirror, Warnock said: “From Liverpool’s point of view, the contract doesn’t just come down to what he’s producing on the pitch, you have to think of what he brings in revenue-wise.

“People come to Anfield to watch him, he sells shirts around the world, he’s a global icon. That plays a part and I think Liverpool know there’s that side of it as well.

“I don’t think there’s any doubt that he will sign a new contract.”

Salah will be into his mid-thirties if he signs a new long-term deal but Warnock reckons the Liverpool star will “compete at the highest level for longer” than other players.

Warnock added: “You have to look at his age but, now, the way players are looked after, the way they look after themselves, the facilities, you’re seeing the longevity increasing.

“You used to find players would get to 31/32 and would have to drop down the leagues but you’re not seeing that now, players are able to compete at the highest level for longer.

“With Salah, you only have to look at the condition he’s in to know he’s a very professional guy who looks after himself.

“I think he will play at the top level for a long, long time because he’s got that burst of pace but he’s also got more to his game than that – the low centre of gravity, the swerve, the movement.”

A lot of people predicted Chelsea and Manchester City to be the teams to beat this season after Liverpool had a quiet transfer window – but Warnock is glad to see Jurgen Klopp’s side having a good season.

Warnock continued: “When you look at the business that other clubs did, I think a lot of people wrote them off and said they wouldn’t be strong enough.

“But it’s been anything but that, they’ve been really good. They’ve looked organised again, a threat up front, and their end-of-season form has carried into this season.

“I think it’ll still be them and City toward the end of the season fighting it out for the title.

“I think my only concern is the age of the squad now and at what point is he going to have to invest again.

“But it doesn’t matter at the moment, it’s about the here and now, and he knows his squad is good enough to compete at the top end of the league.”