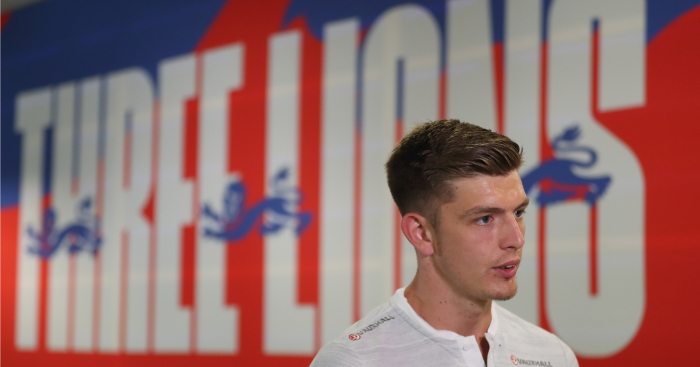 Liverpool are reportedly conducting background checks on Burnley goalkeeper Nick Pope with a view to an £18m move.

The Reds have drawn a blank in their search for a top-class goalkeeper, with Roma’s Alisson now likely to join Real Madrid, so have turned to the England keeper currently warming the bench at the World Cup.

The Daily Mirror say that ‘Liverpool know all about Pope’s ability having seen him star for Burnley last term and cap his brilliant breakthrough season by being named the Clarets’ fans and players’ player of the season’ but they are doing a series of ‘background checks’ on the player who has played non-league football on loan from Charlton.

The Mirror say that Pope’s ‘personality and mentality’ will be under the microscope as they look at the 26-year-old as a cheaper option that his fellow England keeper Jack Butland.

With all the transfer rumours at the minute, the latest one being Nick Pope. Just a quick reminder that marquee, big name, big money signings are not necessarily always the answer. This kid was one of the highlights of the season. pic.twitter.com/gN1Rhhekuv