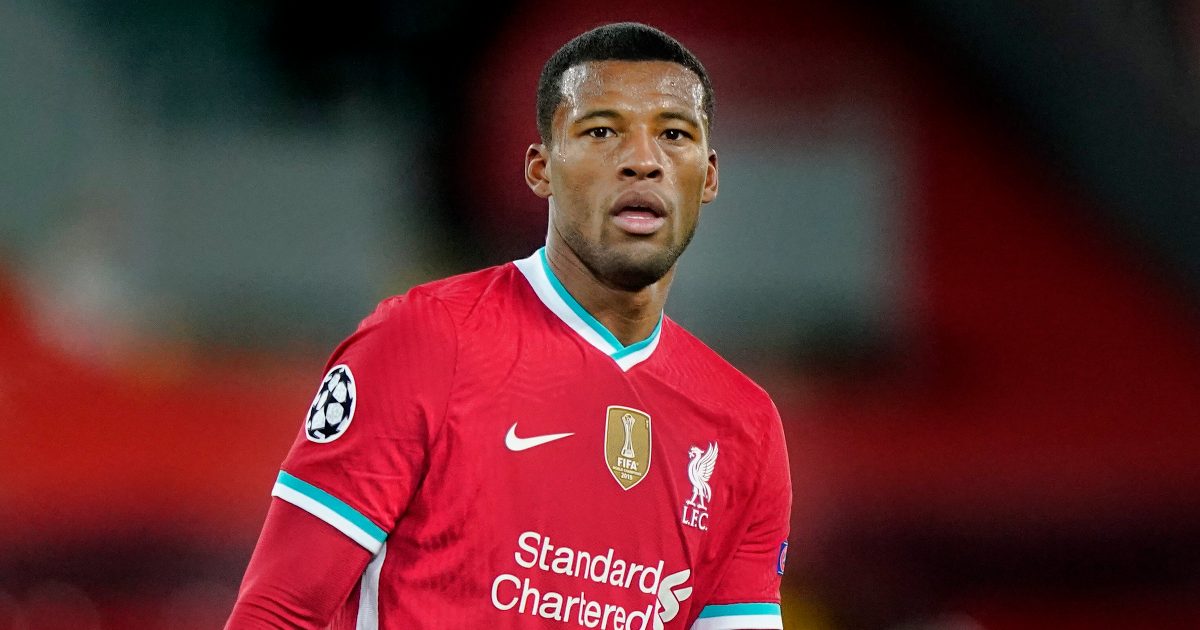 Liverpool are considering a move for Sheffield United midfielder Sander Berge as a replacement for Georginio Wijnaldum, according to reports.

Berge came through the ranks with Norweigan side Asker, but he left in 2015 to join Norway first division side Valerenga.

The midfielder totted up 43 appearances for them in his two years with the club. In January 2017, Berge secured a move to Belgian outfit Genk.

The 23-year-old thoroughly impressed for Genk in his three years in Belgium. He played 101 times for them in all competitions, which includes outings in the Champions League and Europa League.

His form for Genk alerted the attention of clubs around Europe. Sheffield United fended off the interest of rivals to sign him in January 2020. The Blades broke their club-record fee to sign him for around £22m.

Berge impressed in the second half of the season. He made 16 appearances as he helped Chris Wilder’s side end up ninth in the Premier League. This was their highest finish since 1991/92.

Their second-year back in the top flight has been much tougher, though. They are bottom of the league after 29 games having only picked up 14 points all season. They are 14 points adrift of safety.

This form led to Wilder’s departure, which was confirmed last week. Berge has only been able to feature 13 times this term because of injury.

Berge played a part in Sheffield United’s first 13 league games until he suffered his injury in December against Manchester United. He is yet to return to action for the Blades.

Eurosport have reported that Jurgen Klopp is a big “admirer” of the midfielder. The report adds that the Liverpool boss sees him as an ideal replacement for Wijnaldum.

The Dutchman has had a lot of success since his move to Liverpool. He has played a key role as the Reds have won the Premier League and Champions League in recent years.

Wijnaldum joined Liverpool from Newcastle in 2016 for around £25m. He is out of contract at the end of this season and it looks increasingly likely that he will leave amid links with Barcelona.