Home All The News Liverpool fans caught up in Kiev aggro 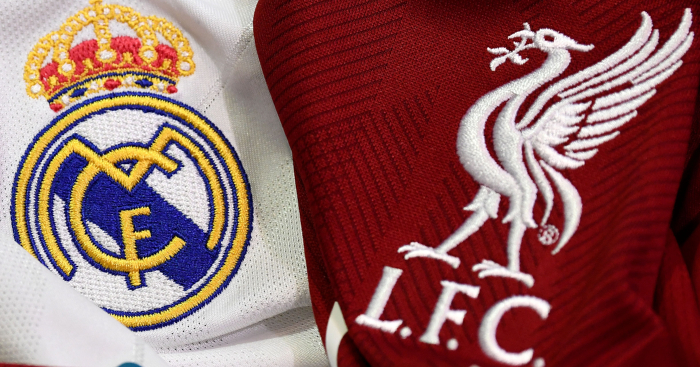 Liverpool supporters were caught up in trouble ahead of the Champions League final in Kiev after being apparently attacked in a restaurant.

Ukrainian police announced two foreigners had been injured “in a fight” at the city centre establishment, and that two arrests had been made.

Reports said the incident occurred at the Rooster Grill. The Mirror published a video of violent scenes, with police attending the scene.

A statement from Ukraine’s National Police said: “In the course of the conflict, two foreigners suffered injuries.”

It said officers from the Holosiivskyi police department were sent to the scene, close to the Olympic Stadium which will stage Saturday’s match against Real Madrid, and that the victims of the attack and the alleged perpetrators refused to give statements.

Merseyside Police said they were aware of the incident and have officers in Kiev.

A further statement from Ukrainian police said the incident was being treated as “group hooliganism”.

It said the fight occurred at around 11pm local time on Thursday.

The police said their law enforcers were “looking for other participants in the fight to give their actions a legal assessment”.

Separately, police said Thursday’s Women’s Champions League final between Lyon and Wolfsburg at the Valeriy Lobanovskyi Stadium in Kiev had passed off without any trouble.

Ukraine’s national police released a statement in English that detailed their investigation into the events of Thursday evening.

It read: “Law enforcement officials qualified the event as a group hooliganism – according to ch. 2, Art. 296 of the Criminal Code of Ukraine. Policemen are observing the circumstances and all parties of the incident.

“Yesterday about 11 o’clock p.m. police got a notification about fight in cafes on Velyka Vasylkivska street in Kiev. An operational-investigations group moved to that place immediately.

“Police arrested two people who took part in this fight. Also two injured foreigners were taken to the police station.

“While talking to the detainees, they refused any explanation of their actions, referring to the provisions of article 63 of the Constitution of Ukraine. Meanwhile, the victims refused to submit a report of the commission of illegal actions against them.

“Kyiv police initiated an investigation according to ch. 2, Art. 296 of the Criminal Code of Ukraine – a group hooliganism. Policemen are observing the circumstances and all parties of the incident.”