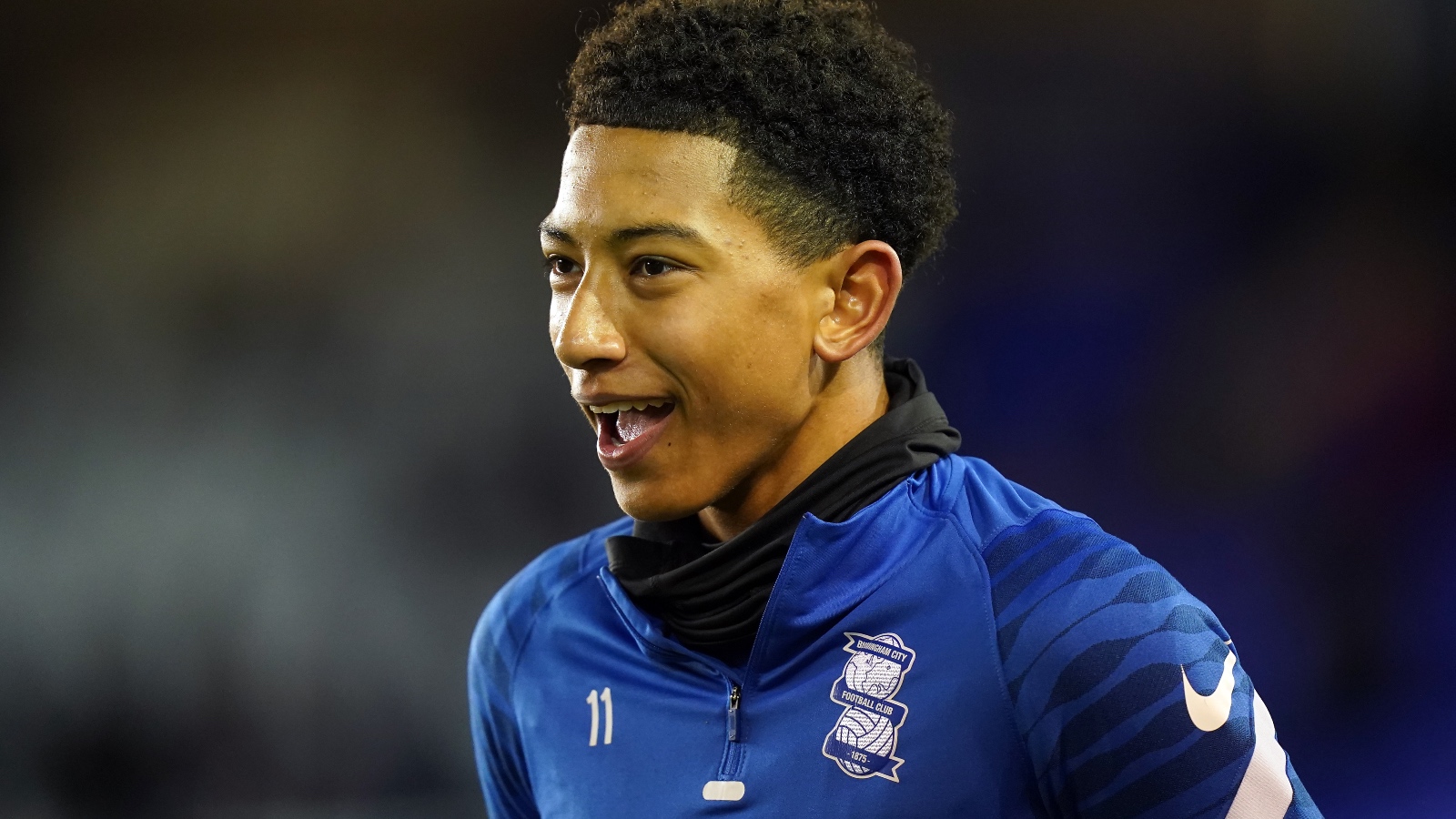 Liverpool are leading the race to sign Birmingham City starlet Jobe Bellingham, according to reports.

Brother of high-flying Jude, the 16-year-old has made three appearances for Birmingham this season and is highly regarded as a versatile, young talent.

Bellingham has been offered scholarship terms by the Blues, but will be able to sign a professional deal with another club when he turns 17 in September.

Chelsea 0-0 Liverpool (5-6 pens): The Mailbox reacts to ‘another damp squib’ for the Reds…

Liverpool, Manchester City, and Newcastle United are all interested in the youngster, who can play in multiple positions across the midfield. According to the Mirror, Liverpool are the current favourites to secure his signature, having already asked to be kept informed of his situation at Birmingham.

The Championship side are trying to convince Bellingham to stay put, assuring him of a clear pathway into the first team. The lure of a move to a bigger club, though, cannot be underestimated, especially given the success his older brother has had since joining Borussia Dortmund.

Whether Jobe can reach those heights remains to be seen, but he is already making waves in the Championship having played the final 30 minutes of Birmingham’s 2-1 defeat to Blackburn last week, their final game of the season.

In other news at Liverpool, Trent Alexander-Arnold has revealed his delight at having won every trophy possible with the club following yesterday’s FA Cup final victory over Chelsea.

“[It’s] unreal, to be honest,” he said. “I was sat there today and last night thinking this is the only one I’ve got left now to complete the set and to do it is an amazing feeling.

He said of the 0-0: “Honestly, it’s always tight when we play Chelsea. We just can’t get the better of each other, it always comes down to pens and draws. That’s four draws now [this season], it’s rare, so it’s hard to beat them but we were resilient and we’ve got the job done when it matters.”