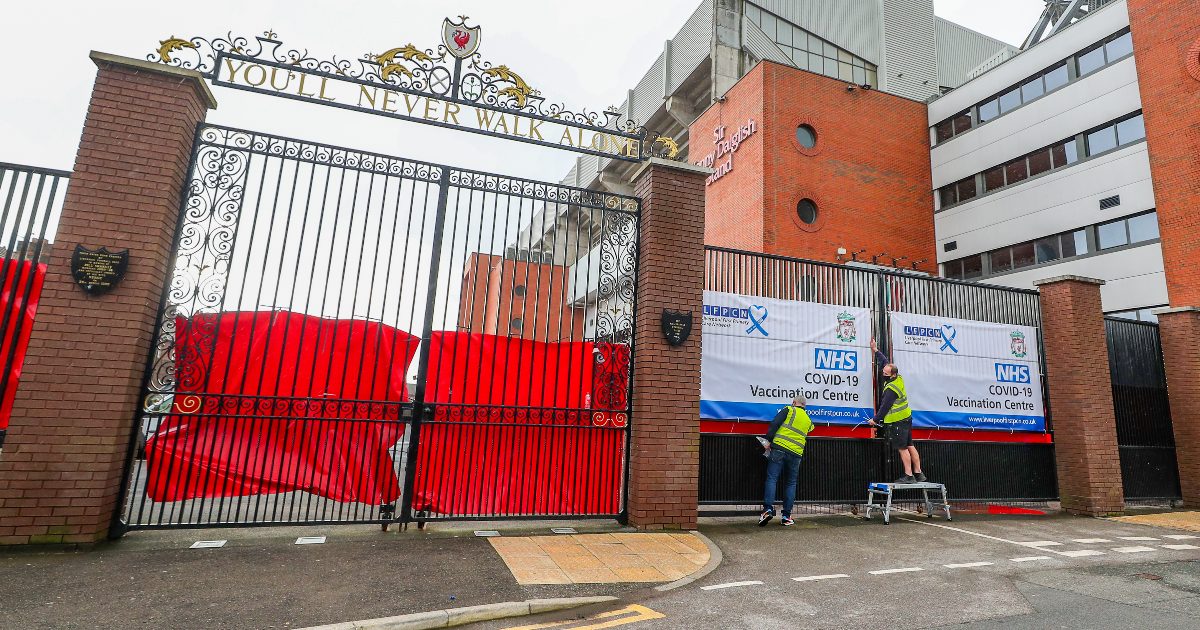 Liverpool “fear” their Carabao Cup semi-final first leg against Arsenal may have to be postponed as Covid-19 cases are increasing in their camp, according to reports.

The Reds were in action over the weekend as they faced Chelsea at Stamford Bridge. Jurgen Klopp was not in the dugout as he has tested positive for Covid-19.

Liverpool were also without Alisson, Joel Matip and Roberto Firmino as the three players are isolating. They were still able to put in a good showing as they drew 2-2 against Thomas Tuchel’s side.

Liverpool should sell Mane, not Salah. What Man Utd need and more…

Klopp’s side are due to travel to face Arsenal in the first leg of their Carabao Cup semi-final on Thursday.

But this game is in doubt, according to The Daily Mail. They report that Liverpool “fear” that the first leg may have to be postponed.

This is because the number of cases in their camp has increased since Sunday. They will also be without Mo Salah, Sadio Mane and Naby Keita, as they have left for the African Cup of Nations.

“It was an even second half. They probably had a lot more of the ball than us, especially in our defensive third and in and around our box, but we defended well and didn’t give them too many chances.

“When Caoimh was needed he’s pulled off two world-class saves in the first and second half and he’s stepped into Ali’s shoes and done really well today.

“It’s a credit to him, but we defended well and never gave them too many chances and we had the better chances in the second half.

Alexander-Arnold added: “We started the game well and it was what we set out to do. We had a game plan and we did that first half.

“Probably not everything we set out to do but we scored two quite early goals. Going 2-0 up was obviously what we wanted, and then last five or 10 minutes of the first half we’ve took our foot off the gas and let them back in.

“That first goal, no-one is in the changing room pointing fingers or anything. There’s nothing you can do about them, a world-class strike.

“The second one, there was a couple of mistakes. It could have been prevented but they took their chances and we took ours. At the end of the day it was a fair and even point.”