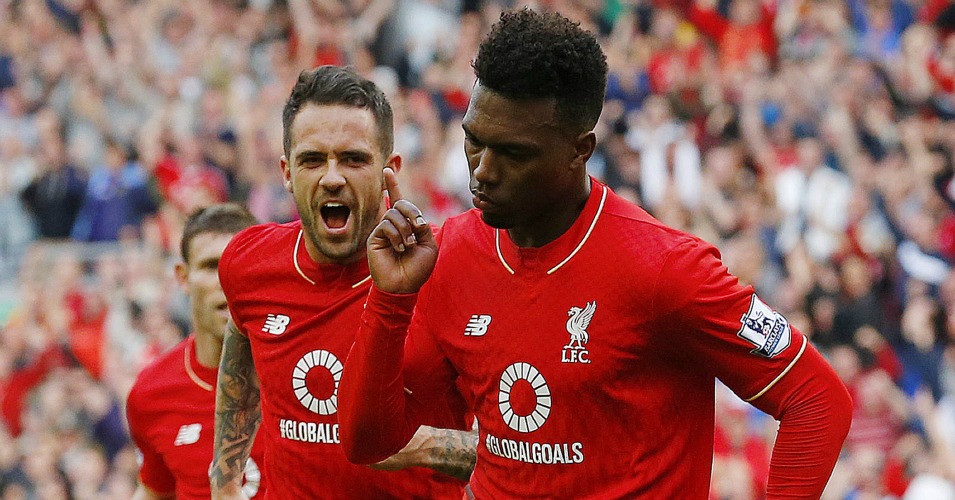 In 2009, after a famous 1-0 Champions League win at Real Madrid, Liverpool were officially the top-ranked club in Europe. On Thursday night they drew 1-1 at Anfield with a side who finished seventh in the Swiss Super League last season.

So, erm, it seems, erm, the perfect time to list five reasons why Liverpool fans have cause for optimism.