Home All The News Liverpool flop Alberto leaves for Lazio 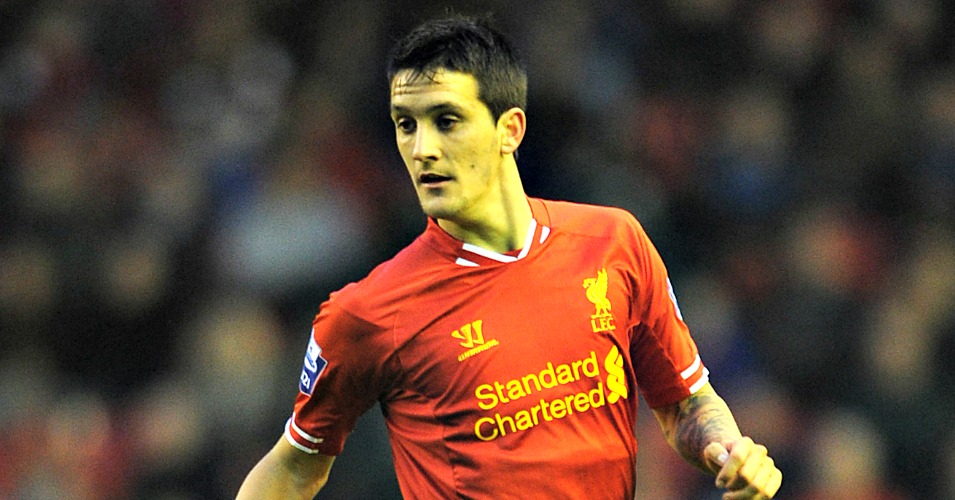 Luis Alberto has left Liverpool and joined Serie A outfit Lazio in a deal which could reach £6million.

Lazio have paid an initial £4.3million up front, while the deal also includes a 30 per cent sell-on clause.

Alberto moved to Liverpool from Sevilla in June 2013 and made 12 appearances in all competitions.

However the Spaniard failed to make an impact at Anfield and spent the last two seasons on loan at Malaga and Deportivo La Coruna.