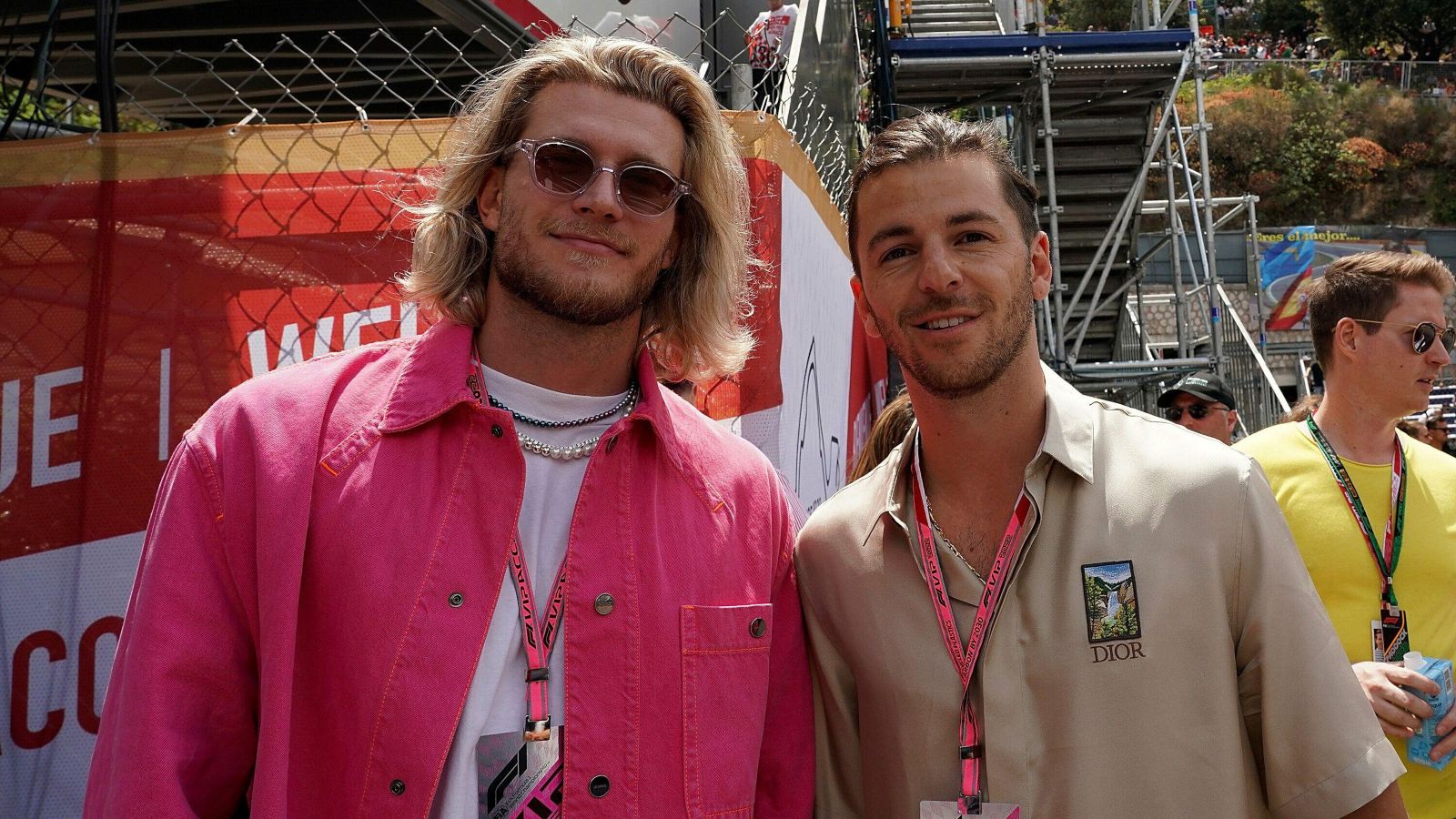 Liverpool flop Loris Karius is close to joining Newcastle United on a free transfer as he undergoes a medical on Tyneside, according to reports.

Karius, who played 49 times in all competitions for the Merseysiders, was released by the Reds in the summer after his contract came to an end in June.

The former Germany under-21 international played fairly regularly for Liverpool until 2018 when he made two clangers in their 3-1 Champions League final loss to Real Madrid.

Is Jurgen Klopp finished at Liverpool? The Napoli inquest dominates the Mailbox…

Karius’ throw deflected into the net off Karim Benzema for the first goal of the evening before he mishandled a long-range strike from Gareth Bale to gift Real their third of the night.

And Karius didn’t play another competitive match for Liverpool again before his release this summer with the German spending time on loan at Besiktas for two seasons before providing Union Berlin with back-up in 2020-21.

Despite returning to Liverpool last summer, Klopp didn’t include Karius in his squad for the season and following a year in the wilderness he is about to join Newcastle.

And Sky Sports reporter Keith Downie claims that the Magpies are “on the verge” of signing Karius on a “short-term” deal with the former Mainz goalkeeper undergoing a medical.

Downie wrote on Twitter: “Newcastle are on the verge of signing former Liverpool goalkeeper Loris Karius following an ankle injury to Karl Darlow in training yesterday. Karius is a free agent & already in Newcastle for a medical ahead of short-term move.”

He added: “Newcastle no.2 Martin Dubravka is on-loan at Man United and can’t be recalled until Jan under terms of his contract. Darlow’s scan shows torn ankle ligament so set for a spell on the sidelines. Karius’ Liverpool contract ended in June following loan spell at Union Berlin.”

Karius will provide cover for Nick Pope after Karl Darlow suffered an ankle injury in training with Geordie fans hoping the former Liverpool goalkeeper will not be needed.

Newcastle boss Eddie Howe – who has overseen positive changes since replacing Steve Bruce last season – has been talking to Alan Shearer in a wide-ranging interview for The Athletic and the former Bournemouth manager claims he’s “not as nice” as he used to be.

Howe said: “I’m probably not as nice as I was. And I’m being serious when I answer that. Because football does change you. I have certainly seen my personality change very gradually over time.

“That’s not to say I’m not nice when I need to be — I’d like to think I’m still there for my players in every way personally — but you get so consumed with football, you live the results, training, being the leader of the club in terms of on the pitch and everything that happens on it.

“You can’t overthink things. You have a decision to make and you know you’re affecting people’s futures and their lives but, no, it’s the right thing to do. The emotional side has to be second to your critical eye and the decision. How you deliver that news, that’s where it comes to your personality.

“I’m a firm believer in delivering things in the right way, but if there’s a decision to be made, you have to make it. You can’t be too nice.”